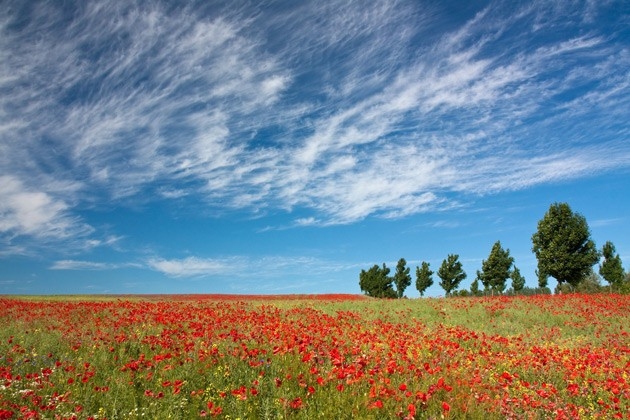 Local departure by coach then to Belgium for a four night stay.

We begin the tour at ‘GHQ’ in Montreuil sur Mer, which was the headquarters of the British Army on the Western Front. We see where GHQ was and visit the Haig statue. After lunch in Etaples, we look at its role in WW1 as the main Base Depot and see the huge Etaples Military Cemetery, close to the site of the ‘Bull Ring’ where the Etaples Mutiny began in 1917. At Wimereux we see the grave of John McCrae, who wrote ‘In Flanders Fields’ and end the day at Boulogne Eastern Cemetery for the grave of WW1 poet Julien Grenfell. (B)

Returning to the Crimson Coast we look at the role of Dunkirk and De Panne in WW1 before seeing where the end of the Western Front was at Nieuport. We visit the Yser Museum and Memorial, as well as the British Nieuport Memorial. We then travel to Ostend to see the bow of HMS Vindictive, and see the site of the Zeebrugge Raid April 1918. (B)

We start the day at Poperinghe looking at life behind the lines with a visit to Talbot House. We also see the Death Cells and execution memorial. After lunch we visit the Yser Tower Museum and the nearby Trenches of Death. Travelling down to Ypres we stop at Essex Farm where John McCrae wrote ‘In Flanders Fields’ in 1915 before staying for the Last Post Ceremony at the Menin Gate. (B)

Specialist Battlefield Guide On Every Tour. Prices from only £469

The ‘Crimson Coast’ was a name given to the French and Flanders coastline during the Great War when it became a place of sacrifice with men dying in the hospitals along the French coast and the end of the Western Front seeing heavy fighting in Flanders: the fields here being covered in the crimson of poppy fields.

This tour looks at a range of often neglected subjects from women in WW1 to the use of foreign labour behind the lines, as well as what was going on in the trenches. We also visit the grave of John McCrae, who wrote the immortal ‘In Flanders Fields’ poem, as well as seeing where he wrote it.

You will stay for four nights at the 3-star Ibis De Panne. The hotel is situated in the centre of the resort and close to the beach. The hotel has a bar.