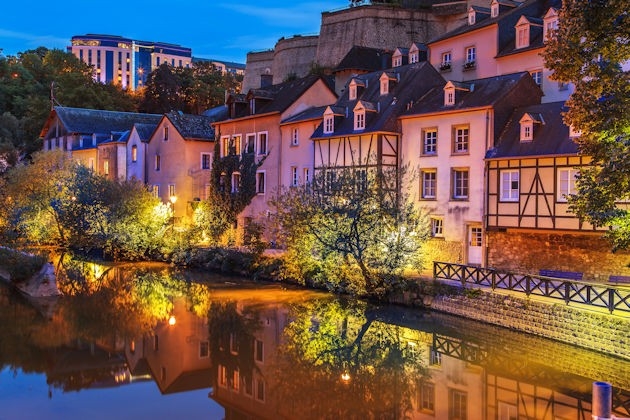 Ferry to Calais and onwards to our hotel in Vianden for a late dinner.

This morning we enjoy a guided walking tour of our base of Vianden, a picturesque town set on the banks of the River Our. Admire the medieval Vianden Castle which sits high above the historic town, creating one of Luxembourg’s most photogenic locations. In the afternoon we visit Grevenmacher, a pretty wine-growing town where the wines are favoured by the experts. We enjoy a wine tasting in a local cellar before heading back to our hotel..

We spend half a day in Clervaux, a charming medieval town set in a deep wooded valley along the River Clerve with its majestic castle perched on the slopes of a rocky ridge.

Christmas Day is a lovely day of leisure and celebration at our hotel, with Christmas lunch and a 6-course Christmas dinner included.

We start the day in the picturesque market town of Echternach, the oldest town in Luxembourg. Evidence of its long history can be seen in the labyrinthine streets and remains of its ancient town walls and towers. We then cross the border into Germany to visit Trier, undoubtedly one of Germany’s most beautiful towns thanks to its multitude of treasures including the grand market square and Imperial Roman Baths.

We head to cosmopolitan Luxembourg City. The country’s capital stands at the confluence of the Pétrusse and Alzette rivers, and is a wonderful blend of ancient fortifications and contemporary architecture. The pretty Old Town is full of cobbled streets, pretty squares and monuments. Why not join an optional guided tour to see the city’s main highlights.

28 December – Scenic tour of the Ardennes

On our final day, we take a scenic tour of the Ardennes region with its landscape of rolling hills and picturesque villages. Along the way, we make stops in the Belgian towns of La Roche-en-Ardenne and Bastogne, both involved in the infamous Battle of the Bulge during the Second World War.

Continue on to Calais for our return ferry home.

Dates and Prices 2019 - 7% Discount on all Departure Dates

Enjoy the Christmas festivities in Luxembourg, a country that may be tiny, but packs plenty within its borders. Nestled between Germany, Belgium and France, it is culturally and scenically diverse, with landscapes ranging from lush highlands and river valleys to rolling hills and deep forests. This natural beauty is punctuated by medieval towns, hilltop castles and the sophisticated capital city of Luxembourg itself.

Book this festive Christmas in Luxembourg break direct with Just Go and receive a 7% discount saving. Call direct on 0333 234 2010 and quote our code PTR557.

We’ll stay at the Grand Hotel de Vianden, located on the edge of the picturesque medieval town of Vianden. This family-run hotel features comfortable en-suite rooms and a cosy lounge bar and restaurant.

Christmas on the Little Trains of the Pyrenees 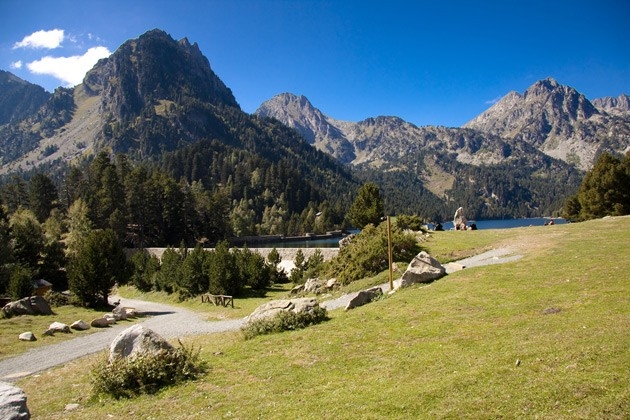 Christmas on the Costa Brava 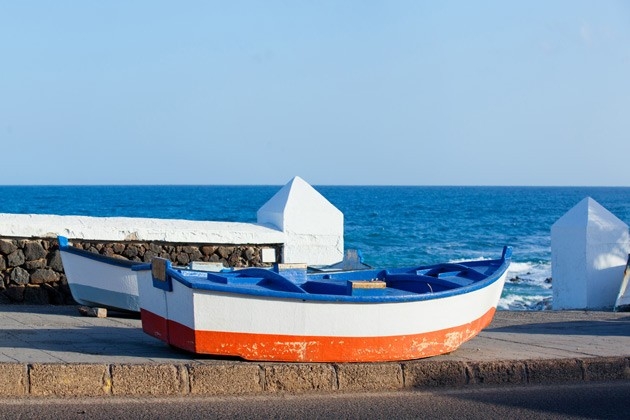 Christmas in the Austrian Tyrol and New Year in Lake Garda 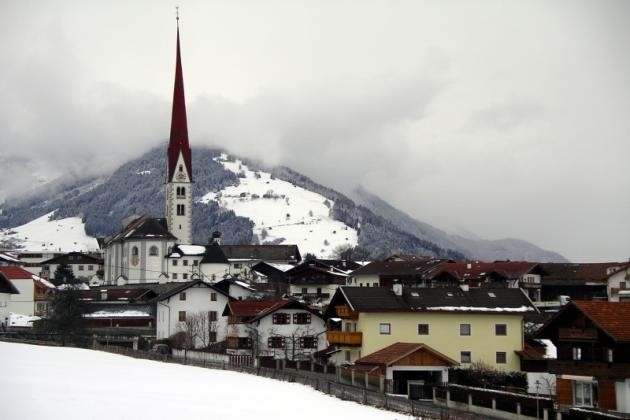 If your idea of a traditional European Christmas features snow-dusted peaks and idyllic Alpine towns, then the Austrian Tyrol will more than meet your expectations
more info