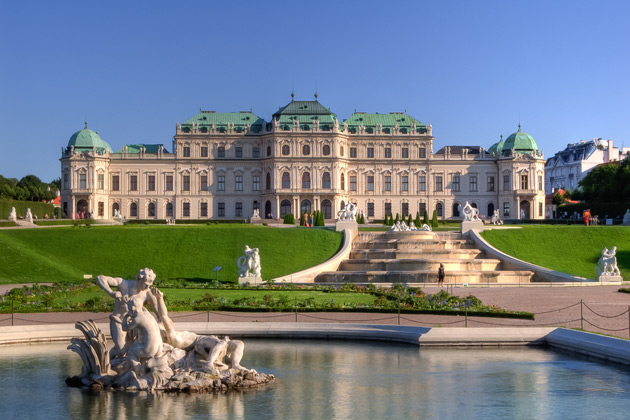 Welcome to Munich! At 6 pm, meet your Tour Director and traveling companions for a welcome dinner at your hotel.

Germany’s “Secret Capital” comes alive during an orientation featuring the Olympic Stadium, built for the 1972 Olympics; the 1,000-foot-high Olympic Tower; and the Königsplatz, used for Nazi rallies during World War II. Drive along the Ludwigstrasse, and see the Bavarian Arch of Triumph and Field Marshall Hall, a monumental loggia on the Odeonsplatz. Then visit lively MARIENPLATZ with the Old and the New Town Halls and the gothic Frauenkirche. Later, head for Prague, the “Golden City.” This evening, why not join an optional outing to explore Prague by night? Today’s Distance: 255 mi / 410 km

Morning sightseeing with a Local Guide reveals why Prague is considered one of Europe’s most exquisite cities. Visit the 1,000-year-old HRADČANY CASTLE GROUNDS, which afford lovely views of St. Vitus Cathedral and the castle’s walls and bastions. Also see the Old Town, the Jewish ghetto, and the ASTRONOMICAL CLOCK, once the envy of all Europe. Optional excursions are available to make the most of your stay.

Into Moravia, where Napoleon established his headquarters during the Battle of Austerlitz, and arrive in Bratislava, capital of Slovakia, for an orientation of the 18th-century Old Town. Then, follow the course of the Danube River to Budapest.
Today’s Distance: 329 mi / 530 km

Eastern Europe’s most cosmopolitan city comes to life during your guided sightseeing. See elegant Andrassy Avenue, the Thermal Baths, and the world’s second-largest Jewish synagogue. From the lookout towers of Fishermen’s Bastion, enjoy a panoramic view of the sprawling city. Then, visit the 13th-century MATTHIAS CORONATION CHURCH and impressive Heroes’ Square. Afternoon at leisure. Tonight, a delectable optional Hungarian specialty dinner is at hand.

Drive through the Hungarian plains to Vienna, once the center of the mighty Habsburg Empire. Meet your Local Guide and start your afternoon sightseeing with a drive along the elegant Ringstrasse. Pass the impressive State Opera House, the Jewish quarter, and stop at the Hofburg Palace, winter residence of the Austrian imperial family. Marvel at the impressive courtyards and famous Heldenplatz, and visit awesome ST. STEPHEN’S CATHEDRAL. Today’s Distance: 174 mi / 280 km

Day 7: At Leisure in Vienna.

A full day at leisure gives you the opportunity to join exciting optional excursions, such as to the Vienna Woods, historic Schönbrunn Palace, a concert in one of Vienna’s concert halls, or to just explore this magnificent city on your own.

On a DANUBE CRUISE along the most scenic section of the river, sit back, relax and enjoy Kaffee und Kuchen (coffee and cake), before continuing through the lovely Salzkammergut Lakeland to Salzburg. Follow your Local Guide for a walking tour through the historical center. Admire MIRABELL GARDENS, the Great Festival Hall, St. Peter’s Monastery, and magnificent RESIDENZ SQUARE, where some scenes of The Sound of Music movie were filmed. Take pictures of Mozart’s birthplace in the charming Getreidegasse. This evening, dinner has been prepared at the St. Peter Stiftskeller. Today’s Distance: 211 mi / 340 km

In the morning, an optional excursion to Berchtesgaden, Hitler’s Eagle’s Nest, is available before returning to Munich. The best way to say auf Wiedersehen is a visit to the famous HOFBRäUHAUS, Munich’s best-known beer hall, dating back to 1589, followed by a farewell dinner at the lively Ratskeller restaurant. Today’s Distance: 106 mi / 170 km

Your vacation ends with breakfast this morning.

Cosmos brochure price in black from £1710

This tour is a magnificent journey through the former Habsburg Empire. It starts and ends in Munich with an orientation of the city. Along the way, overnight in Prague, Budapest, Vienna, and Salzburg.

Enjoy guided sightseeing of the must-see attractions: in Prague, visiting the 1,000-year-old Hradčany Castle grounds, the largest castle complex in the world, and the Astronomical Clock, built in 1410 and once the envy of all Europe; in Budapest, enjoy a panoramic view of the city from Fishermen's Bastion and visit 13th-century Matthias Coronation Church, the coronation spot of several Hungarian monarchs; and in Vienna, where, among the many sights, you’ll visit awesome St. Stephen's Cathedral, a symbol of Vienna. In Salzburg, your walking tour includes beautiful Mirabell Gardens and magnificent Residenz Square.

Spectacular scenery also awaits you on this Central Europe vacation. Drive through the lovely Salzkammergut Lakeland to picturesque Salzburg; and enjoy a leisurely Danube cruise with Kaffee und Kuchen (coffee and cake) along the most scenic section of the river. These special experiences—together with a visit to the famous Hofbräuhaus, Munich’s best-known beer hall dating back to 1589, and a farewell dinner at Munich's lively Ratskeller restaurant—are included by Globus to ensure your vacation is unique.

From the vibrant cities and historical sights to the special experiences, this Central Europe tour is sure to delight all of your senses. Let Globus handle the details while you sit back, relax, and enjoy this amazing experience!

This 10 day Imperial Splendors tour comes with a 7% discount saving when you book direct with Cosmos. Call on 0330 0588 237 and quote the code TRAVEL55

Select Globus 2021 Europe tours are limited to an average of just 24 guests per tour. There’s always room to roam with extra space between you and other travelers—while still getting up close and personal to the experiences you’ve been dreaming of. Small-Group Discoveries include all the features of a traditional Globus European tour, complete with expert Tour Director, Driver, and Local Guides who ensure that your health and safety is our top priority. A Small-Group Discovery Europe vacation is the perfectly sized tour—without the crowds. 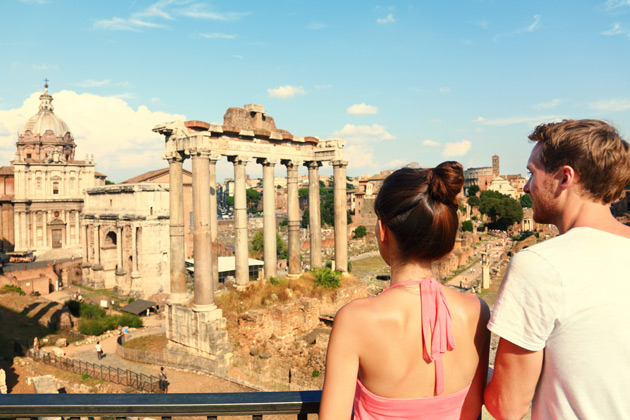 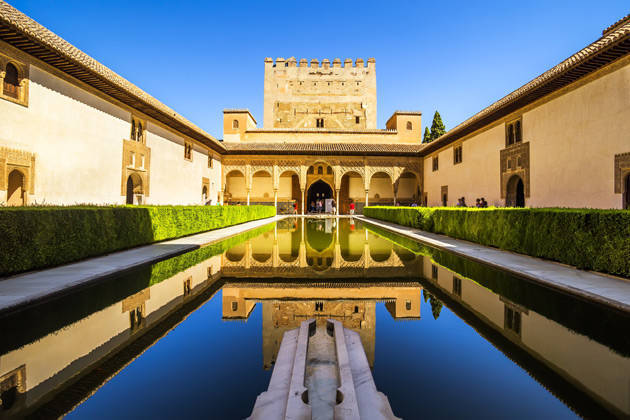 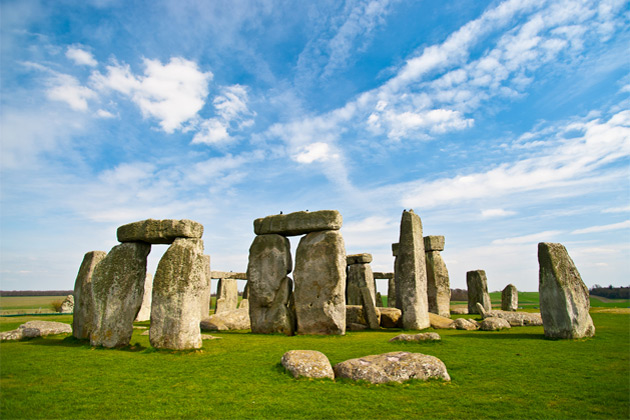 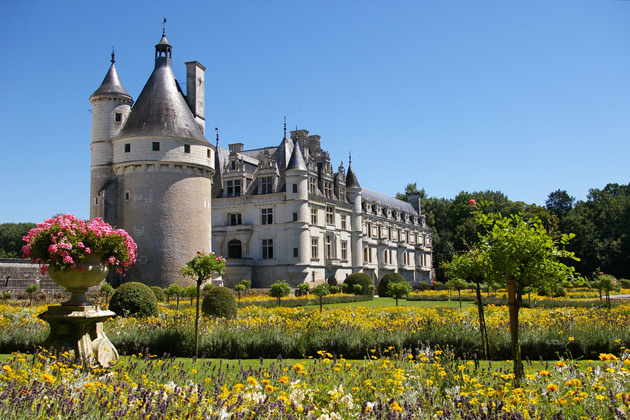