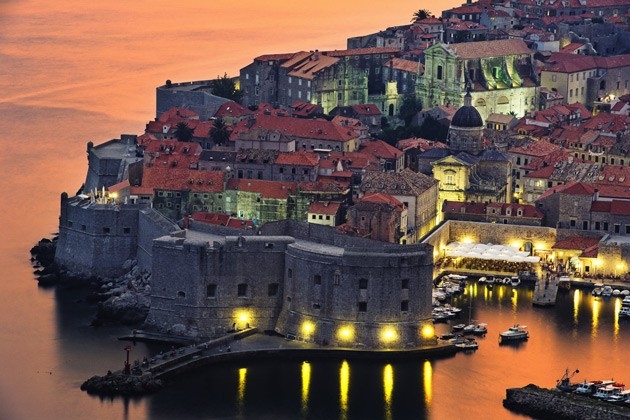 Fly to Dubrovnik, where you will be met and transferred to your hotel for a seven-night stay. D

Enjoy a half-day excursion to Dubrovnik, a place that has been called ‘the most perfectly preserved medieval town in the world’. The beautiful old town is a joy to explore. Take a walk along the stone ramparts of the city for the best views, then venture inside to experience its many treasures. Enjoy a stroll along the main street, the Stradun, paved with limestone and lined with cafés and bars. Our included guided city tour of Dubrovnik, described as ‘Paradise on Earth’, will show you the main highlights. B,D

We head into BosniaHerzegovina on our included excursion to the historic city of Mostar. During Turkish occupation, a bridge (Stari Most) was built across the river and this became a symbol of the city during the Croatia-Bosnia conflict in the early 1990s, when it was totally destroyed. Since then it has been painstakingly rebuilt. Our included guided sightseeing tour includes entrance to the Turkish House and Muslim Mosque. Lunch is included in a local restaurant. B,L,D

We include an excursion by coach and boat to the island of Korcula, rich in fascinating, historical influences from the Greeks, Venetians and Turks. Lying on a small peninsula surrounded by city walls and fortresses, Korcula Town is one of the most beautiful medieval cities on the Adriatic Coast. People call it ‘Little Dubrovnik’ because of its squares, churches, palaces and houses. Whilst on Korcula, we enjoy a guided city tour seeing the main sights, and visit the Cathedral of Saint Marc. Lunch is included in a local restaurant. B,L,D

Enjoy a half-day included cruise to the Elaﬁ ti Islands. Spend time away from the hustle and bustle of the city as we see some of these tranquil islands – the three most famous being Kolocep, Lopud and Sipan.
There are actually thirteen islands in the archipelago, and several of them are inhabited.During the cruise, we will include an aperitif and tasting, whilst enjoying music on board. B,D

A leisurely day at our resort hotel. Make use of the public transport to spend some time last-minute shopping and sightseeing in Dubrovnik. Perhaps take the cable car for magniﬁ cent views over the city and across the Adriatic, dotted with lush green islands. B,D

Enjoy a full-day included excursion to explore the Konavle region, the southernmost tip of Croatia. We head ﬁ rst to Gruda, where we enjoy a tasting of local products, including ham, cheese and wine. Also included on today’s excursion is lunch in a local restaurant. Our day continues with a folklore show, entrance to the ethnographic museum and a tasting of the local grappa or prosek in Cilipi. B,L,D

Transfer to the airport for your return flight to the UK.

Leger Holidays
Dubrovnik and the Dalmatian Coast - for Single Travellers

Beautifully-preserved medieval towns and stunning coastlines with crystal-blue waters below. With visits to Mostar, Korcula and an Elafiti Island cruise.

Book this singles' Dubrovnik and the Dalmatian coast - for Single Travellers tour direct with Leger Holidays on 01709 786 554 and quote the Travel 55 code T55.

To enhance your holiday the following excursions and visits are included:

Flights to/from Dubrovnik are available from a selection of U.K. airports – call for details.

On Leger's selection of air holidays, you’ll be met at your arrival airport and transferred to your hotel, so you won’t have to think about a thing. 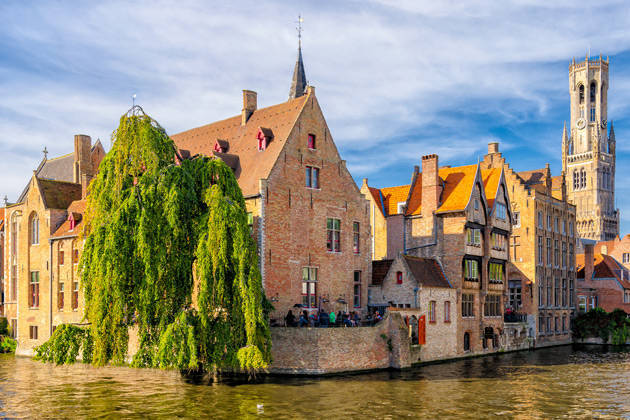 Enjoy a short break based in one of Europe’s treasures, with its quaint canals and medieval buildings
more info

Charms of Guernsey and Herm by Air 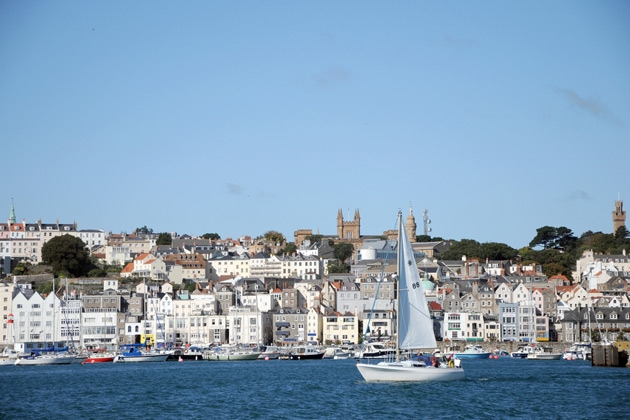 Christmas and New Year on the Spanish Coast 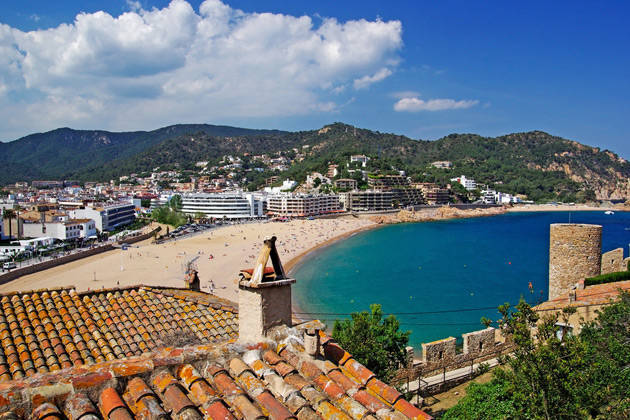 Dubrovnik and the Dalmatian Coast by Air for single travellers