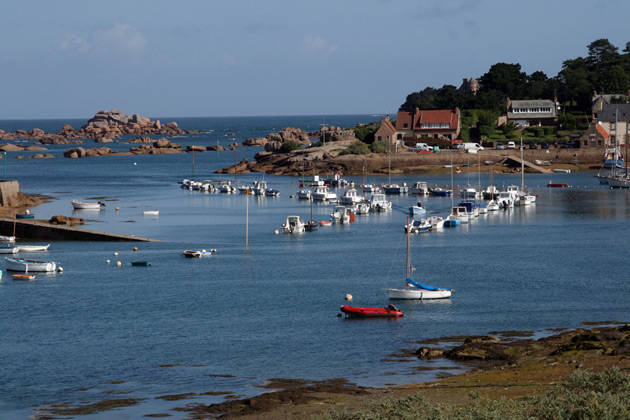 Local departure by coach or Door to Door service, then to northern France for an overnight stay.

Travel through Normandy to Mont St. Michel, a magnificent architectural masterpiece built on an ancient mount that is surrounded by the sea at high tide. We later reach Dinan where we stay for two nights. The fortified town of Dinan is one of the oldest medieval towns in Brittany and is characterised by cobbled streets, beautiful half-timbered houses and stunning Romanesque and Gothic architecture. B

Today’s included excursion takes us to St. Malo, a coastal town famous for its fortified walled town, ancient
ramparts, granite townhouses, and for the exquisite mansions in the surrounding countryside, which were originally homes of wealthy ship owners. You can enjoy beautiful views across the sea from the town’s ramparts, or visit the Cathedral of St. Vincent of Saragossa, whose spire can be seen for many miles. The cathedral was constructed in many different styles, and here you can see the memorial and the grave of Jacques Cartier, the Breton explorer credited with his voyages to the Americas and Canada. B

We leave Dinan and head to the beautiful city of Vannes. This well- preserved walled city is a joy to explore with its narrow winding streets, lined with typical pavement cafés selling local delicacies. From Vannes we head to Carnac, the town is alive with history and has many shops and cafes to explore. We continue to our hotel in Quimper for two nights. B,D

Spend a leisurely morning in Quimper, with its beautiful medieval quarter, narrow streets lined with half-timbered houses, and St. Corentin Cathedral, reputed to be Brittany’s best example of religious Gothic architecture. Quimper is home to faience pottery which has been produced in the Locmaria district since the 17th century and can be seen at the local faience workshop or the faience museum which houses over 2000 pieces. This afternoon, we offer an optional excursion to Concarneau, a popular fishing port with its ‘ville close’ (walled town) and historic houses decorated with floral displays. The town’s sandy beaches and the Marinarium are also popular local attractions. B,D

We leave Brittany and head to the pretty Normandy town of Honfleur, with its many historic houses set around the quays of the Vieux Port, and the beautiful Saint Catherine’s church, constructed completely out of wood by local shipbuilders. Honfleur’s beauty has been represented many times by artists, including Impressionist painters such as Claude Monet. We continue to our overnight hotel in northern France. B

Visit Brittany on this new tour from Leger Holidays taking you to beautiful Brittany, the area of France that attracts more visitors from Britain than any other part of France.

Begin your tour travelling through Normandy, to the magnificent Mont St. Michel. Appreciate the architectural masterpiece built on an ancient mount. We continue to the fortified town of Dinan, one of the oldest medieval towns in Brittany.

Then you have the chance to explore the cobbled streets and impressive ramparts of St. Malo, before visiting the walled city of Vannes. Spend the day in Quimper, known as the ‘cultural heart of Brittany’, or choose to visit the walled town of Concarneau. Before heading home, end your holiday in the coastal town of Honfleur.

To book this delightful Brittany - France's Cornwall tour with Leger Holidays call them direct on 01709 786 554 and quote the Travel 55 code T55.

You will stay for two nights at the 3-star Ibis Styles Dinan Centre Ville, situated in the centre of town, close to the ramparts. It has a small bar but does not have a restaurant, however, there are a number of excellent restaurants within walking distance.

You will also stay for two nights at the 3-star Escale Oceania Hotel in Quimper. Overnight stays in northern France will be in city-style hotels.

Overnight stays in northern France will be in city-style hotels. 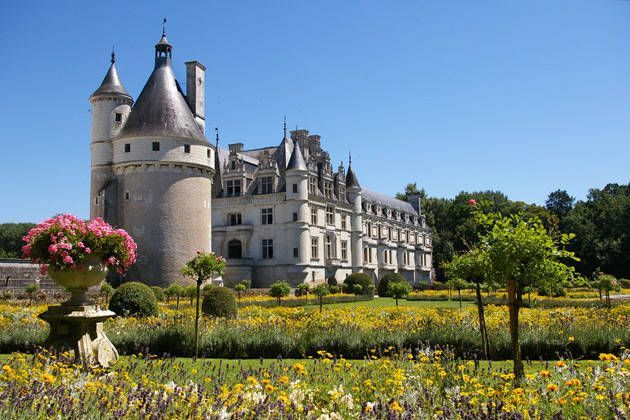 Explore the beautiful Loire Valley, with visits to Tours, Blois and Amboise. Learn about the country’s past with a visit to the Remembrance village of Oradour-sur-Glane, and then explore the delights of the Dordgone, including the cliff-side town of Rocamadour. With visits also included to some of France’s most stunning villages, as well as the medieval city of Carcassonne and the cosmopolitan capital city of Paris
more info

Rocamadour and Highlights of the Dordogne 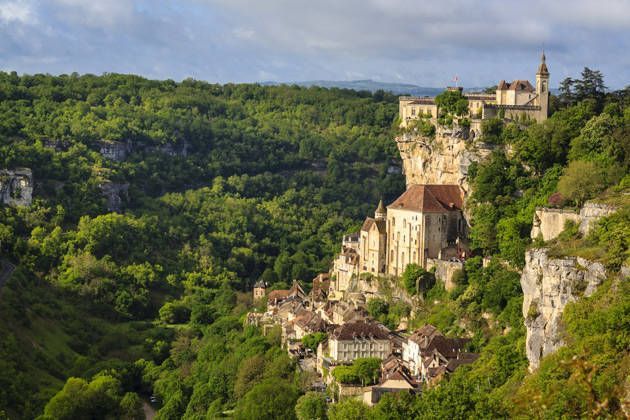 The fascinating medieval villages of the Dordogne
more info 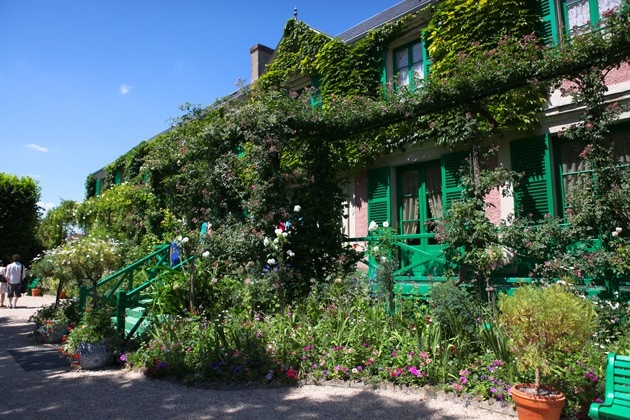 Monet’s Garden and Treasures of Versailles 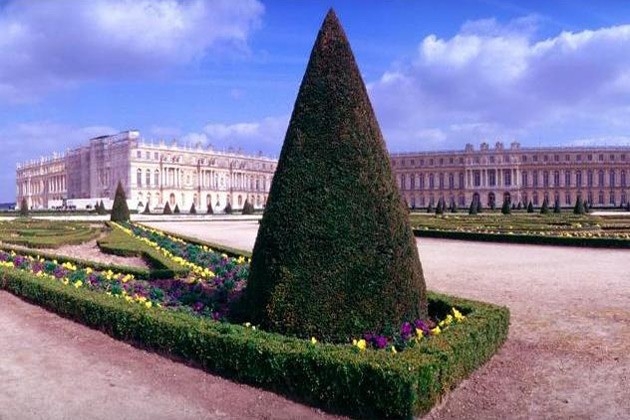