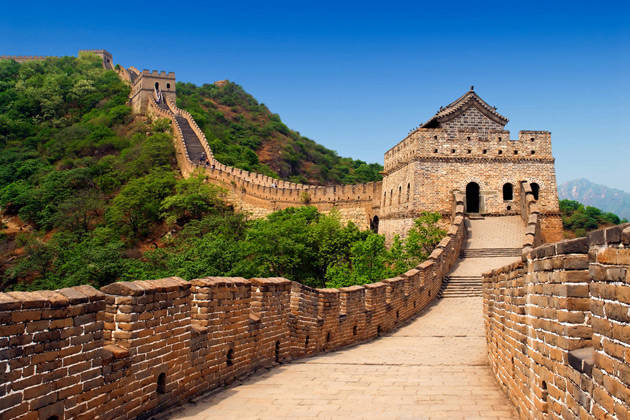 Our 7% discount is available on all Trafalgar tours and holidays throughout 2021 and all departures in 2022. The discount can be claimed in addition to any Trafalgar special offers on flights or tours.

Launch your discovery of China in its cultural heart. Transfer to your Beijing hotel where you'll meet your Travel Director for a Welcome Reception drink and local appetisers this evening.

Delve into Beijing's rich imperial heritage, beginning your encounter with the remnants of centuries-old dynasties in the world's largest public space, Tiananmen Square. Tread in the footsteps of emperors, passing through the south gate to the UNESCO-listed Forbidden City, the imperial palace for emperors and their households for over five centuries. Immerse yourself in the ancient rituals, traditions and history of this palace complex before lunch. Continue to the tranquil Temple of Heaven, another UNESCO Heritage Site, once visited by the emperors of the Ming and Qing dynasties to pray for good harvests and divine guidance. This evening, the salty, sweet flavours of succulent Peking Duck take centre stage during a Regional Meal.

Day 3: Beijing and the Great Wall

We leave the city behind, bound for the iconic Great Wall of China. Standing on its ramparts, we look down on the Chinese countryside which its walls successfully defended against marauding nomadic invaders. Watch it snake thousands of miles into the distance as you imagine how these man-made fortifications were built and rebuilt from the 5th century B.C. to the 16th century. Then, walk the Sacred Way past the imposing stone statues that guard the Ming Tombs and remains of 13 emperors of the Ming Dynasty.

A leisurely start to our morning sees us embark on a rickshaw tour around the ancient narrow alleyways of the courtyard Hutong residences. We 'Connect with Locals', joining a family for a delicious meal of traditional Chinese cuisine at a Be My Guest lunch, followed by a visit to a tea house, where a Local Specialist prepares and serves tea, explaining the historic tea-making ritual. This afternoon, we'll indulge in a relaxing foot massage at the Foot Reflexology Centre.

We fly to Xi'an, which reveals its role as the ancient departure point of the Silk Road. Visit the Great Mosque, one of the oldest, largest and best-preserved mosques in China. According to historical records it was built in 742 during the Tang Dynasty and is a combination of Islamic art and traditional Chinese architecture.

'Make a difference' during a visit to a local primary school (during school-term) to exchange a few Chinese and English words with the children and teachers. Trafalgar will donate some much-needed supplies as part of your school visit. Next, descend into Emperor Qin Shi Huang's subterranean tomb to see his terracotta army for the afterlife, another UNESCO-listed site. For lunch, enjoy a traditional meal of Chinese noodles, then continue with a visit to a Jade factory, the favoured stone of emperors and more precious to the Chinese people than gold.

his morning, your choice of activities gives you an opportunity to mimic the graceful movements of a skilled T'ai Chi 'Local Specialist', or consider joining a cycle tour around part of the ancient City Wall of Xi'an. We 'Dive into Culture' at a local restaurant, watching a demonstration in the art of making dumplings, with an opportunity to sample these for lunch. Savour the juicy flavours of these boiled, steamed and fried treats, transporting you back to ancient China, before transferring to the airport for our flight to Shanghai. Ascend to the 88-storey Jinmao Tower for panoramic views of the skyscrapers that loom over the most populous city on earth.

Stroll down Shanghai's famous 'Bund' with a 'Local Specialist', admiring the neoclassical colonial buildings that have lined this city's renowned waterfront since the early 1900s. Learn how this marshland was transformed into one of the world's most important trading hubs. Then, continue to the winding streets and vibrant markets of Old Shanghai to discover the how the customs and traditional lifestyle of this area have remained relatively unaltered. Enjoy some free time for lunch and shopping in the Old Town before we Dive into Culture during a visit to a silk museum. This evening, indulge in a performance by the Shanghai Acrobatic Troupe.

Spend a day exploring the Paris of the East on your terms - shop for delicate Chinese ceramics, or consider joining an Optional Experience to Zhujiajiao, an ancient water town founded more than 1,700 years ago. In its heyday, Zhujiajiao was a bustling market town. Today, old historical buildings such as rice shops, banks, spice stores and even a Qing Dynasty post office can still be found as you stroll down its ancient streets and wander across the many stone bridges that crisscross its canals. This afternoon, you'll have some free time at leisure before joining your travel companions for a Farewell Dinner.

Our mystical encounter with China at its end, take a transfer to Shanghai Airport for your onward flight.

Trafalgar Brochure Price in Black from £3111

Follow in the footsteps of the ancients - up the ornate steps of the Forbidden City and to the ramparts of the Great Wall, snaking its way across the rolling countryside, and through the winding ancient alleys of Beijing's hutongs to learn about Chinese traditions over a home-cooked lunch.

Visit a Chinese family in their home in one of the Hutong areas of Beijing to gain a fascinating behind-the-scenes glimpse into their lifestyle. (Day 4)

Indulge in a foot massage at the Foot Refl exology Centre (Day 4) and discover the traditions and techniques of dumpling making, enjoying an
opportunity to taste them (Day 7). 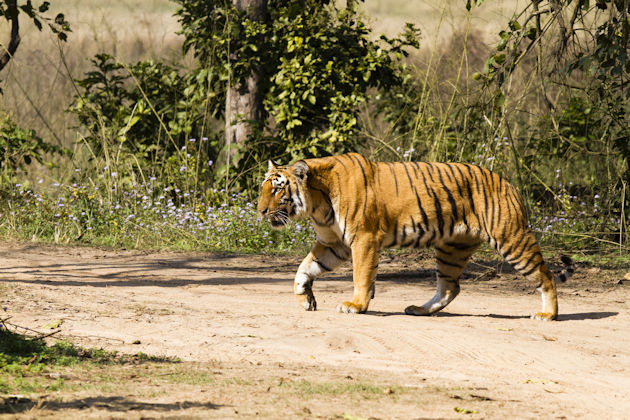 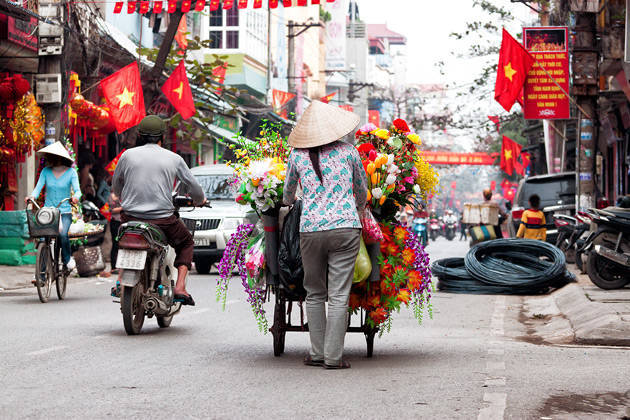 Start off your Japanese adventure by taking a tour through the most exciting metropolis in Asia, Tokyo.
more info 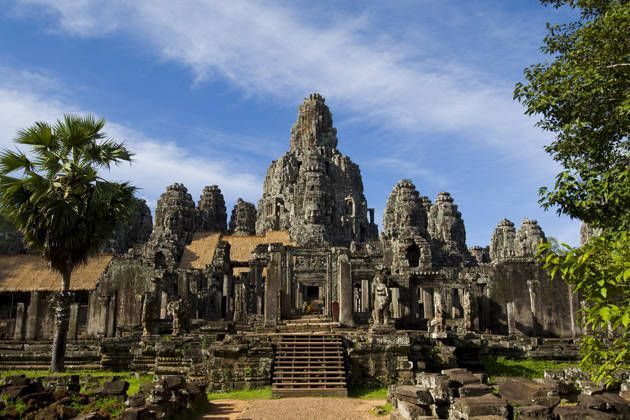 Discover the two ancient kindoms of Cambodia and Thailand on this in-depth trip.
more info