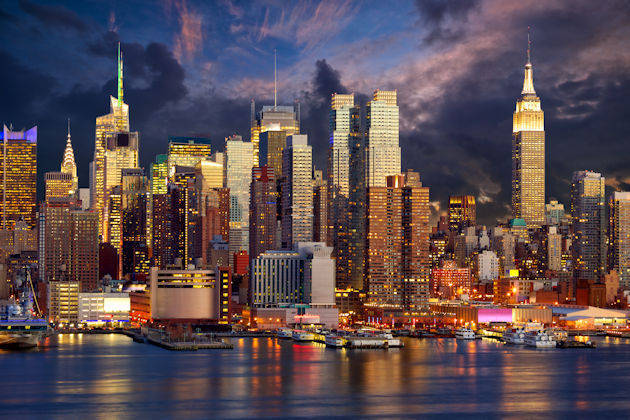 Welcome to the “Big Apple”. Your Tour Director is on hand late this afternoon to answer any questions.

New York City is one of the world’s most exciting cities, buzzing with atmosphere and packed with fascinating sights. On today’s guided sightseeing tour, see the major attractions—Broadway, the Empire State Building, Greenwich Village, bustling Chinatown, City Hall, Wall Street, and Trinity Church. This evening, choose from the city’s many fine restaurants or maybe take in a Broadway show. (B)

Depart Manhattan, heading across New Jersey through the Poconos and into upstate New York, arriving in Corning midday. Late this afternoon, cross the border to the Canadian side of the Niagara River in Ontario. Spend the next two nights in beautiful Niagara Falls. (B)

This morning, enjoy a sightseeing excursion to Niagara Falls that includes a SIGHTSEEING CRUISE past the worldfamous falls. Your afternoon is free, so consider visiting the Butterfly Conservatory, Great Gorge Adventure, Botanical Gardens, and Niagara Parks Greenhouse, or maybe ride the aerial cable car.

Note: Operation of the Niagara Falls sightseeing cruise is subject to favourable weather and/or river conditions. When weather is unfavourable, a walking tour through the scenic tunnels will be substituted.

Head southeast through the Appalachian Mountains and into the Susquehanna River Valley. Then, on to the handsome city of Philadelphia for an overnight stay.

The birthplace of American independence, the “City of Brotherly Love” is steeped in history. Your morning orientation tour focuses on the historic landmarks, then on to the U.S. capital and seat of government, Washington DC, for a 2-night stay. Later, join the optional outing, featuring dinner and a tour of the city’s most famous monuments and memorials. (B)

The nation’s capital is a sightseeing treasure trove, and your half-day tour with a Local Guide features a visit to ARLINGTON NATIONAL CEMETERY to see the graves of American heroes, including those of John and Robert Kennedy. After, see the Lincoln and National WWII Memorials, Washington Monument, and photo stops at Capitol Hill, the White House, and other well-known sights. The afternoon is free. Your Tour Director will make suggestions for independent exploration.

Your vacation ends this morning. You can extend your vacation with extra nights and explore Washington DC further. For passengers who would like to return to New York City, the motorcoach will transfer you to your New York hotel at no additional cost.

Cosmos brochure price in black from £1849

Days 1 to 8 Like Tour 8000. Continue by motorcoach into New York City and check into your hotel for the next two nights.

Day 9 New York City The “Big Apple” beckons. Stay a little longer in the Big Apple and discover the sights this amazing city has to offer. New York has it all, from Broadway shows to museums, shopping, and great restaurants. Your local host will be available to help you with additional sightseeing plans as well as shopping and dining suggestions. (B)

Day 10 New York City Your vacation ends this morning. (B)

Discount prices start from only £1125

New York, the 'Big Apple' is one of the world's most exciting cities, bursting with atmosphere and packed with fascinating sights and great shopping opportunities.

Marvel at Niagara Falls, one of the world's most incredible natural spectacles and enjoy a sight- seeing tour that offers spectacular views of the waterfalls from scenic points on the rim of the gorge and from the decks of the sightseeing cruise, where you can experience the thundering cascade of water up close*.

Philadelphia, the 'City of Brotherly Love' is also the birthplace of American Independence, and is therefore steeped in history. In Washington, visit Arlington National Cemetery to see the graves of American heroes, including John F Kennedy and his brother Robert. Later, visit the Lincoln Memorial, with photo stops at Capitol Hill and the White House.

When it comes to showing you the best of North America, Cosmos goes the extra mile. In addition to our private, first-class coaches, we use a variety of transportation for an out-of-this-world experience.

After a day of travelling, you want to relax at a comfortable, clean, and attractive hotel, while getting great value for your money. With this in mind, we have hand-picked your hotels throughout North America. Depending on the location, some hotels offer complimentary morning coffee or breakfast.

At the heart of every great Cosmos tour are the friendly, knowledgeable folks who show you around and help you maximise your free time. We partner with the most professional Tour Directors and Local Guides to give you the richest experience possible.

Our packages include guided sightseeing and scenic highlights that reveal the best of North America. Cruise through the spectacular Gulf Islands, gaze across the Grand Canyon, or walk through history in New England. Enjoy inside visits of the must-see sights with knowledgeable Local Guides who bring each destination to life.

No one enjoys a holiday where every second is spent on a schedule. We build free time into every Cosmos holiday, so you can eat, shop, and explore the way you want. Your Tour Director can offer suggestions for things to see and do—or you can join one of our many outstanding optional excursions.

Our free CosmosGO mobile app puts the world at your fingertips. Log in to review your itinerary up to 45 days before departure, and get entertainment, sightseeing, dining and shopping suggestions for each destination to look at while travelling. Download your city guides in advance, and make the most of the built-in GPS to help you navigate each place without needing to use up any of your data. 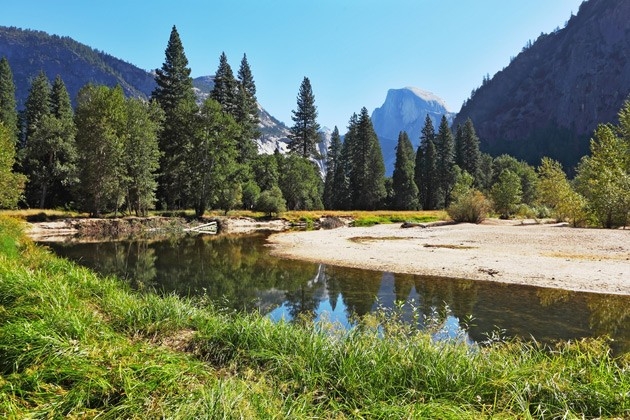 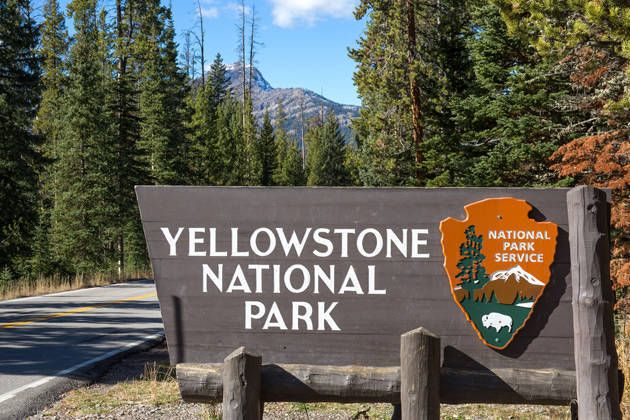 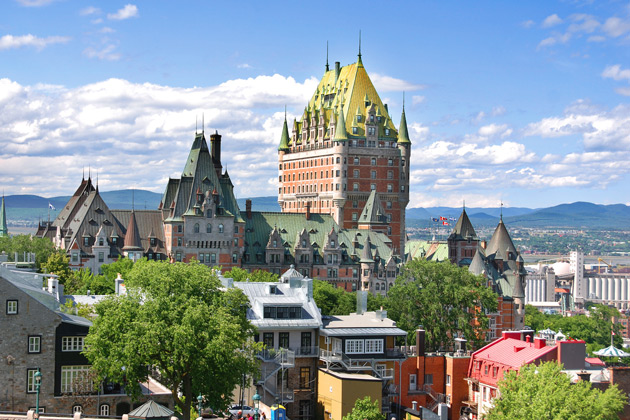 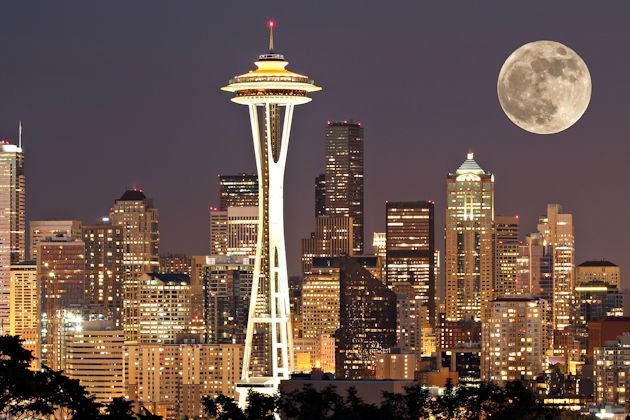