Cream of the Cotswolds - Excursions

We visit Burford, a village that slopes down to the River Windrush with its three arched medieval bridge. It has changed little over the centuries and is one of England’s most photogenic villages with an unbroken procession of ancient dwellings, splendid church and unusual shops. Burford has enticing alleyways waiting to be explored and its sixteenth century Tolsey building houses an interesting museum. We move on to the old town of Stow-on-the-Wold where you’ll find an impressive market square, England’s oldest inn and ancient stocks alongside antique shops. Our final stop is in Broadway, a handsome little settlement resting at the foot of a steep escarpment with a wide main street lined with independent shops.

We experience the picture postcard scenery and villages of the Southern Cotswolds. Highlights include Cirencester, often referred to as the “Capital of the Cotswolds”, it lies on the River Churn and is home to the splendid twelfth century Church of St John the Baptist. Bourton-on-the-water is nicknamed “Little Venice” and straddles the River Windrush with a procession of ornate bridges and stone embankments.

Look forward to a guided tour of Oxford followed by free time. Perhaps visit one of the university colleges, Oxford Castle, the landmark Bridge of Sighs or the museum which tells the story of Oxford and its people. Take a cruise on the tranquil Thames, trace the steps of Inspector Morse and Harry Potter or explore the city’s Botanic Gardens. Maybe pop into the Old Parsonage Hotel where Oscar Wilde is reported to have stayed.

Glenton Holidays
Cream of the Cotswolds

This delightfully diverse tour presents an enchanting blend of lush countryside and picture postcard villages along with an historic city and a picturesque market town. The Cotswolds is a rural area of south central England covering parts of six counties, most notably Gloucestershire and Oxfordshire.

A highlight is Cirencester, the second largest town in Britain during Roman times and home to architecture spanning the centuries.

Look forward to a guided tour of Oxford, Britain’s oldest university city and world famous for its history, heritage and culture.

To book this 5 day Cream of the Cotswold coach holiday departing from Scotland with Glenton Holidays call them direct on 0844 5766 107 and quote the Travel 55 discount code GH55 to receive the 7% discount.

Glenton is Scotland’s only ABTA bonded coach holiday specialist. They are also bonded by ATOL providing extra financial security for all air holidays. If you book with an unbonded company you could well be risking your holiday and your hard earned money.

Glenton Holidays departing Scotland in association with Travel 55. To book call direct on 0844 5766 107 and quote Travel 55 code GH55 you will then receive a 7% discount from the Glenton Holidays brochure price.

Located overlooking the banks of the River Thames in the old market town of Wallingford, the Shillingford Bridge Hotel enjoys lovely waterfront views and has comfortable guest areas. Outside you’ll find a furnished terrace as well as a landscaped garden leading down to the riverside. 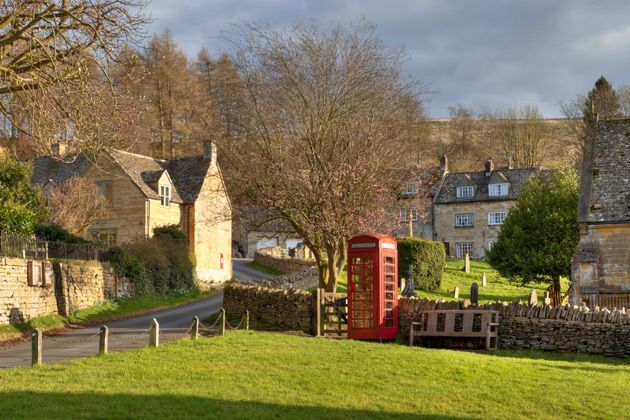 6 Days by Coach from Scotland - 7% Discount 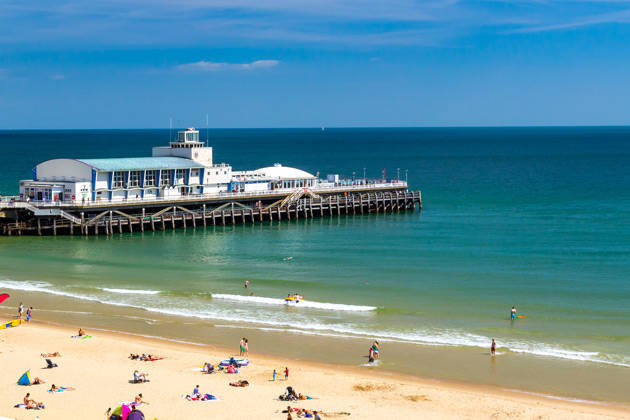 Enjoy a holiday in cosmopolitan Bournemouth, everything you could possibly want in a beach break is here in this glorious resort.
more info

5 Days by Coach from Scotland - 7% Discount 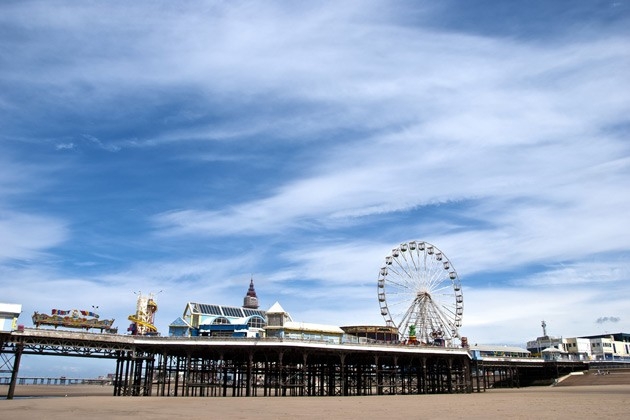 Blackpool has everything you could possibly want in a seaside holiday and then some!
more info

5 Days by Coach from Scotland - 7% Discount 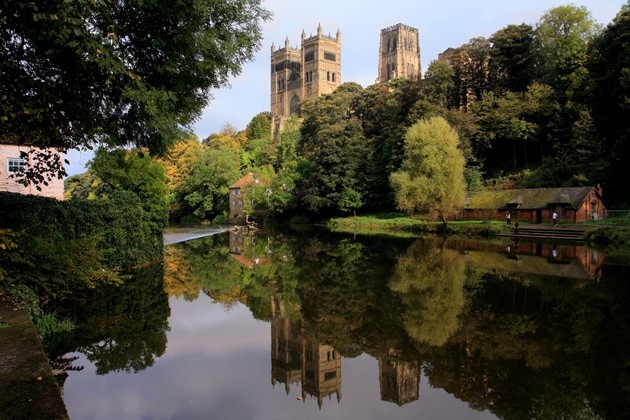 Durham City is steeped in a thousand years of history and boasts a distinctive collection of museums, galleries and historic houses all bringing the past to life
more info 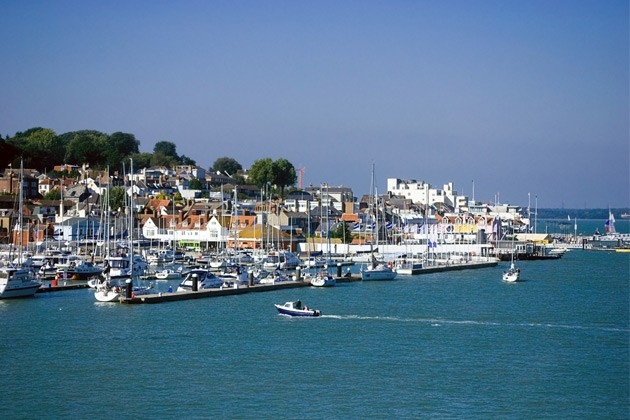 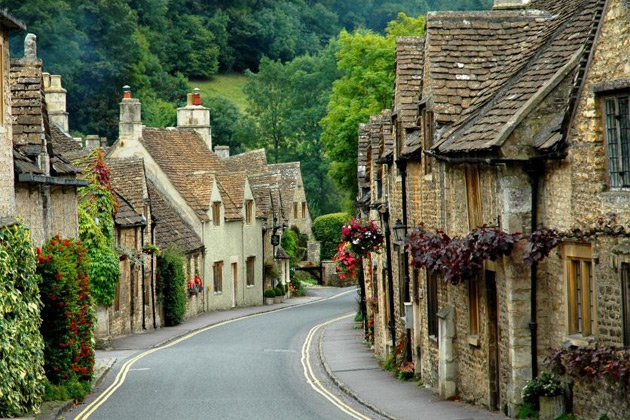 Cream of the Cotswolds