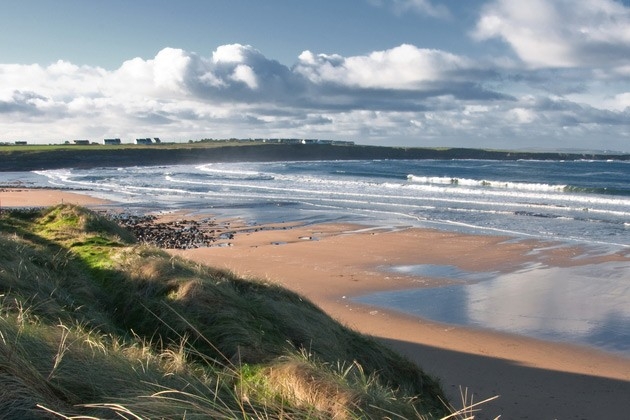 We catch the ferry from Holyhead to Dublin and head to Belfast to check in to our hotel where we spend the next two nights. Our tour manager meets us at the hotel.

Today our tour manager takes us on a guided tour of Belfast, Northern Ireland’s vibrant capital and now a thriving, modern metropolis with a colourful history – as a key player in the Industrial Revolution; it was the centre for the Irish linen and tobacco industries. We take in the city’s highlights before visiting Titanic Belfast, a fantastic museum located on site of the original shipyard in which the famous liner was built. The museum brings the maiden voyage of the Titanic to life in the city where it all began.

We make our way to the Giant’s Causeway, named for the enormous volcanic columns that make this National Trust-owned site such an amazing place to visit. From here we head to Londonderry, nominated UK City of Culture in 2013 and the only completely walled city in Ireland. We enjoy a guided walking tour with our tour manager where highlights include the gleaming new Peace Bridge across the River Foyle and St Columb’s cathedral. Later, we check in to our Donegal hotel where we spend the night.

Leaving Donegal, we travel to the pretty coastal town of Sligo, located within the western province of Connacht. Surrounded by rugged landscapes, the peaceful town boasts a castle, medieval abbey, traditional pubs and a myriad of shopping opportunities.

Next stop is Galway where we enjoy a guided city tour with our tour manager. This thriving, cosmopolitan city was named European Capital of Culture in 2020. It may be the fastest growing city in Ireland but it has managed to retain its friendly atmosphere. We continue on to our hotel in Lisdoonvarna where we stay overnight.

We say goodbye to Lisdoonvarna, heading for Limerick where we enjoy a guided city tour with our tour manager. Set on the River Shannon, the city is overlooked by the 13th-century King John’s Castle. From here we travel to our hotel in Traleewhere we spend the next two nights.

Day 6 - The Ring of Kerry & Killarney

Our tour manager takes us on a scenic guided tour of the Ring of Kerry, journeying through an untouched landscape of tranquil lakes and rolling hills, passing through charming towns such as Killorglin, Waterville and Kenmare. We then head to pretty Killarney, famed for its jaunting cars (horse-drawn carts) operated by the local jarvies that take visitors on guided tours of the town.

Finally, we head to Dublin and enjoy a guided tour of the Republic’s wonderful capital with our tour manager. With its fascinating past, iconic landmarks and plethora of convivial pubs serving up the perfect pint of Guinness, Dublin never fails to charm first-time and frequent visitors alike. We spend the night in our hotel in the Dublin area.

After an early breakfast, we catch the morning ferry back to Holyhead and continue our journey home. Due to ferry times, coach pickup times may be very early in the morning. On the last morning in Ireland, breakfast may be a packed takeaway breakfast due to early sailing schedules.

Due to ferry times, coach pickup times may be very early in the morning.

Departure dates and prices 2021 - 7% discount on all dates

Ireland is one of the most enchanting holiday destinations in the world, offering a host of vibrant cities bursting with culture and breathtaking natural scenery. On this captivating break we blend the country’s panoramic landscapes of rolling hills and sparkling lakes with its historic towns and lively cities, including the capital Dublin. We combine guided tours with time at leisure for a wonderful exploration of the Emerald Isle. We also visit Northern Ireland to discover cosmopolitan Belfast and the geological wonder of Giant’s Causeway, Northern Ireland’s only UNESCO World Heritage Site. 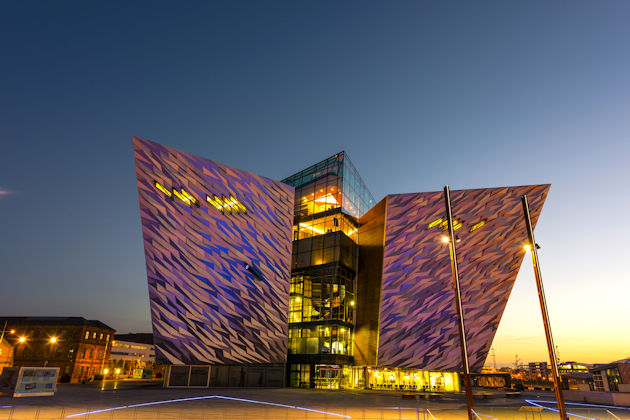 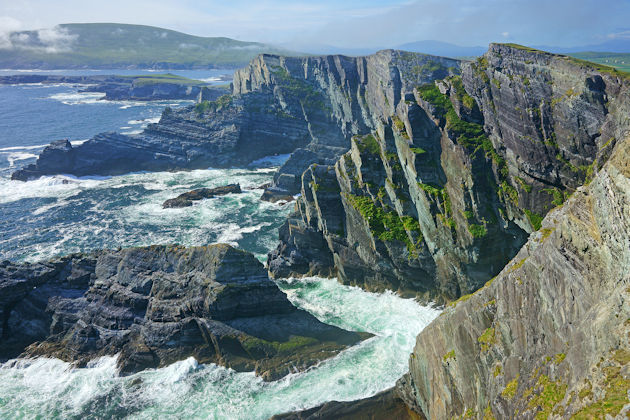 We’ll stay at a selection of comfortable 3-star hotels during our exploration of Ireland’s highlights such as the Ramada Encore in Belfast, the Abbey or Central in Donegal, the Burren Castle in Lisdoonvarna, the Earl of Desmond in Tralee and the Kingswood City West in Dublin. All are of a similar, well-appointed standard with en-suite facilities and in-house bar and restaurant.

Mobility Information: Your hotel will be confirmed approximately 3 weeks before departure, therefore we cannot guarantee that the hotel will have a lift and/or ground floor rooms and may be unsuitable for those with limited mobility. We will provide you with the hotel information as soon as it is known and should you have any queries on the facilities in relation to mobility, please contact us immediately.

Bantry Bay & the Ring of Kerry 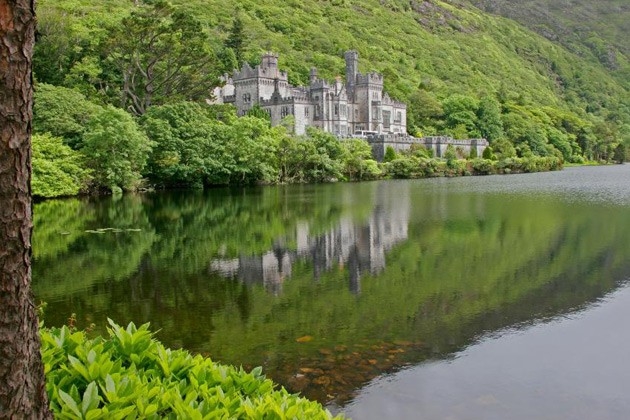 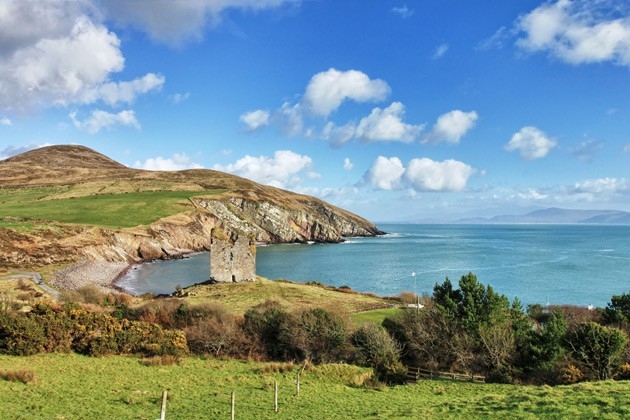 Take in some of Ireland's breathtaking coastal scenery from different perspective.
more info 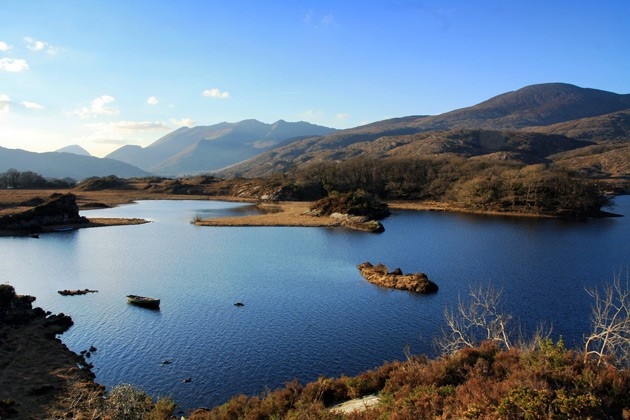 Explore the beautiful landscapes of south-east Ireland, from the glorious peaks, lakes and the Wicklow Mountains.
more info