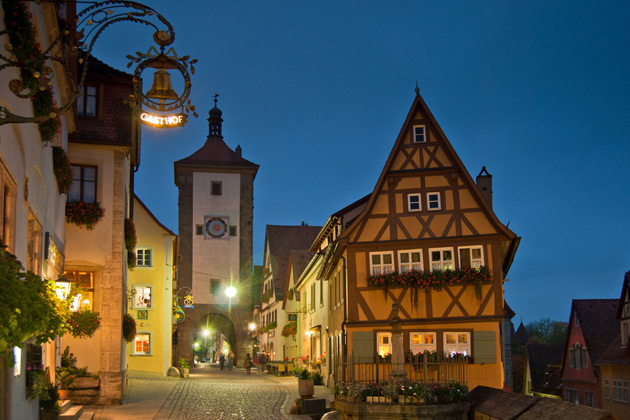 Ferry to Calais and overnight stay in France.

Continue on to our hotel in Langenau, stopping en-route in the spa town of Baden-Baden.

We hea to Ulm, situated on the River Danube. The city is known for its Gothic minster which has the world’s highest church steeple (529.95ft), and for being the birthplace of physicist, Albert Einstein. Highlights include the quaint fishermen’s quarter of half-timbered houses, cobblestone streets and picturesque footbridges and the beautiful town hall with its colourful painted walls and ornate astronomical clock dating back to 1520.

We set off on a scenic tour of the Romantic Road, one of Germany’s oldest tourist routes. We combine picture book scenery and sweeping vistas with visits to the medieval walled towns of Rothenburg and Dinkelsbühl, with their beautiful half-timbered buildings, cobbled streets and alleyways.

We visit Munich, the capital of Bavaria and one of Germany’s most attractive cities. Lying near the foot of the German Alps, the city is famous for its beautiful architecture including the Frauenkirche, its largest church with its two dome-topped Gothic towers, and the City Hall in the Marienplatz, a lively square in the heart of the city.

Day 7:  Optional excursion to Nuremberg including entrance to the Nazi Rally Grounds (£22pp)

Join an optional excursion to the charming city of Nuremberg, famous for its medieval walls, Gothic churches and ancient castle which dominates the skyline. Despite having been severely damaged in World War Two, many of the city's medieval buildings have been painstakingly restored to their former glory. Our visit includes entrance to the former Nazi Rally Grounds, a vast area covering almost 11 square kilometres, scattered with the ruins of monumental structures, where Nazi party rallies were held between 1933 and 1938.

Our destination today is the town of Lindau which boasts a unique location, situated on an island on the eastern side of Lake Constance, set against a stunning backdrop of mountains. Explore the historic buildings, lively squares and picturesque alleyways of the Old Town, stroll along the lakeside promenade or head to the bustling harbour where the entrance is flanked by a Bavarian lion and lighthouse.

Travel to our overnight hotel in Germany, stopping en-route in the ancient university city of Heidelberg. A light evening meal is included tonight.

Continue to Calais for our return ferry home.

Germany’s southernmost state of Bavaria is a land rich in natural beauty, cultural heritage and lively traditions. We explore this charming region with a scenic tour of the Romantic Road, one of Germany’s oldest tourist routes, combining picturesque medieval walled towns of half-timbered houses with picture book scenery. We also discover Munich, the capital city of Bavaria, and Lindau, a charming old island town on the eastern shores of Lake Constance. 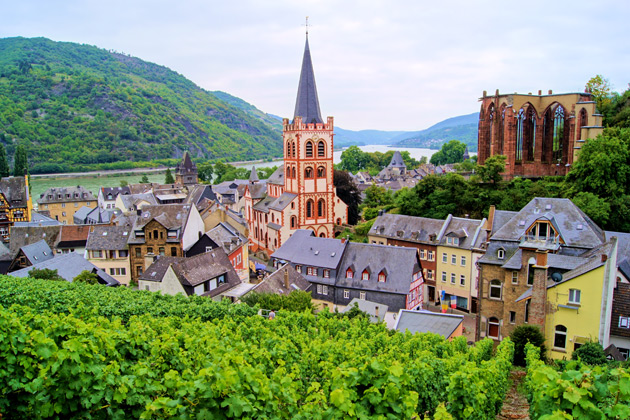 We’ll stay at the Hotel Jägerhaus in the centre of the town of Langenau. The hotel has been run by generations of the same family for more than 100 years and offers en-suite rooms with satellite TV, a bar, lounge and restaurant. 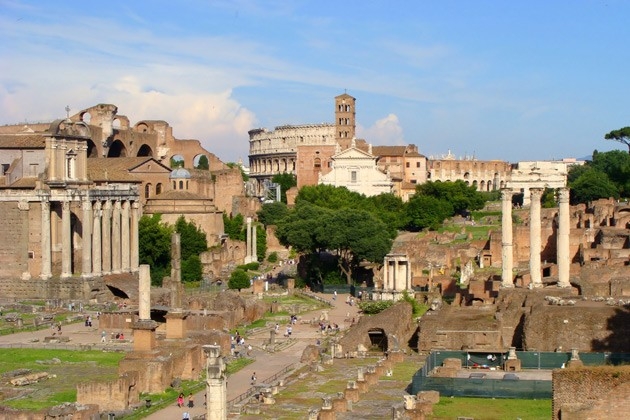 Paris & the Palace of Versailles 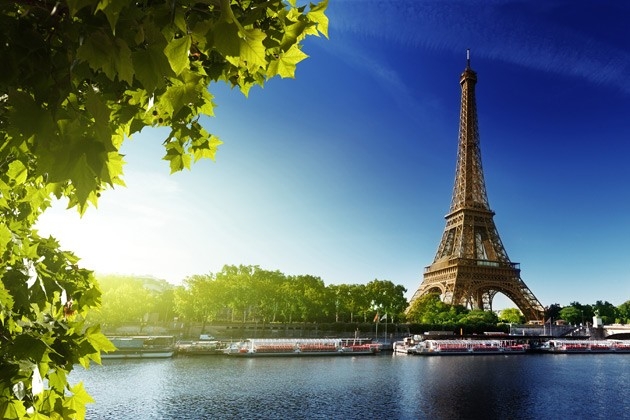 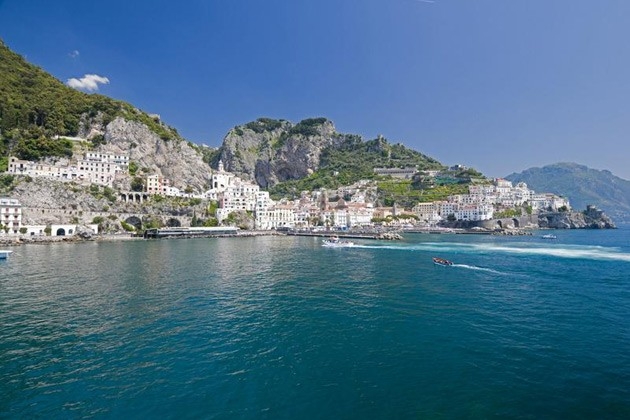