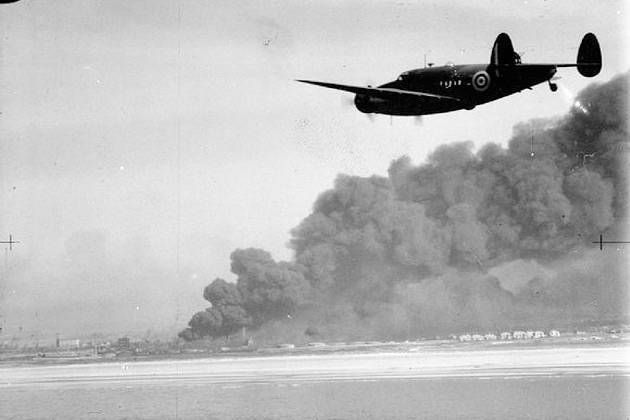 Departure by coach then onwards to Belgium for a three-night stay.

We look at the fighting in the Battle of France in May 1940 following the story of the Durham Light Infantry and Royal Welch Fusiliers at St. Venant, seeing the memorial and nearby graves. At Cassel Hill we examine the last stand here by the Oxs & Bucks and Glosters. We visit the site at Wormhout where a massacre of British troops took place by the SS, then in Dunkirk visit the excellent War Museum of Operation Dynamo, followed by a visit to the East Mole. We end the day in the dunes to remember the sacrifice of French troops in May to June 1940. (B)

Day 3 - Miracle of Dunkirk: The V-Weapons

We return to Dunkirk to see the Dunkirk War Cemetery and the Dunkirk Memorial to the Missing. At Bray Dunes we look at the story of the evacuation beaches and the ‘little ships’, forever connected to the Dunkirk story. At Eperlecques we see the massive Blockhaus, built as a launch site for V2 rockets, then see a typical V1 Doodlebug ski-ramp site, hidden in the woods near Morbecque. In the evening join an optional trip to Ypres for the moving Last Post Ceremony. (B)

Departure by coach then onwards to Belgium for a four-night stay.

On the Belgium coast at Raversijde we see how the WW1 Aachen Battery was turned into a section of the Atlantic Wall by the Germans, seeing the bunker, trenches and many original features, then travel to the French coast for lunch and visit Batterie Todt. We see the museum here which includes a very rare German 280mm Railway Gun, then visit the V3 super-gun system at Mimoyecques. Here we go through tunnels built to house this incredible weapon which was never fired in anger due to Allied bombing. We end the day looking at the liberation of the coastal region in northern France in September 1944 with a visit to Calais Canadian Cemetery. (B)

Specialist Battlefield Guide on Every Tour. Prices from £339

Discover “The miracle of Dunkirk” and the story of the "V" weapons on this Leger Holidays Dunkirk battlefield coach tour. Dunkirk has become one of the most enduring images of World War 2. Beyond all expectation, the British Expeditionary Force was evacuated from France in May and June 1940. The “miracle” was achieved through improvisation and outstanding organisation, but it was also reliant on the bravery of sailors, airmen and soldiers, many of whom held back German forces in order  to allow the  evacuation to take place.

Book this Dunkirk and Fortress Europe Battlefield Tour direct with Leger Holidays on 01709 786 554 and quote the Travel 55 code T55. 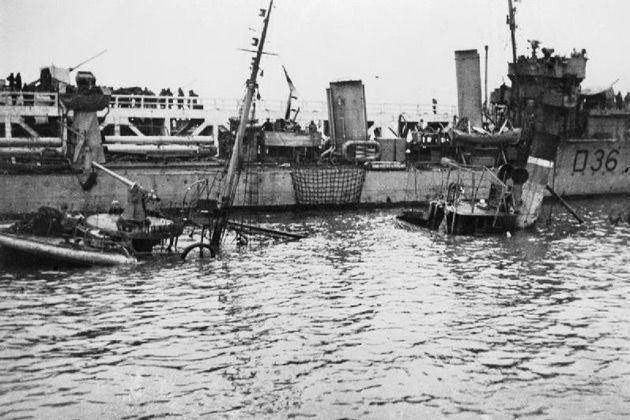 You will stay for four nights at the Hotel Oude Abdij in the historic town of Lo, This family-run 3-star hotel has a spacious lounge area, bar, restaurant, large patio and lift.