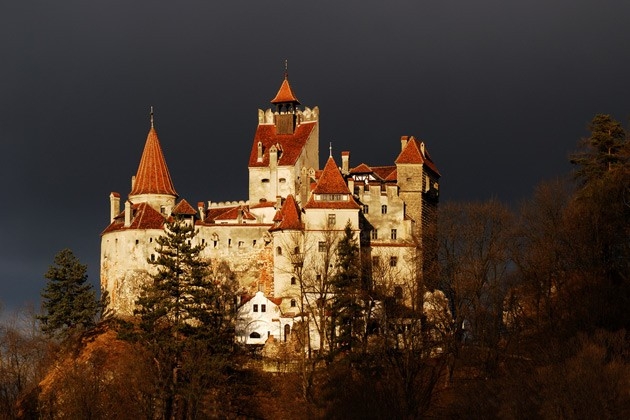 ​After your flight to Bucharest, we will transfer you to your hotel in Brasov, the economic, political and cultural centre of Transylvania during the Middle Ages.​ Meals included. (D)

Today we'll drive to Sinaia to visit Peles Castle, a masterpiece of German New-Renaissance architecture, considered by many to be one of the most stunning in Europe. Commissioned by Romania's first monarch, King Carol I in 1873, this was the summer residence of the royal family until 1947. Next we'll visit the Sinaia Monastery, built by Prince Cantacuzino in 1695 and named after Saint Catherine's Monastery on Mount Sinai in Egypt. After lunch we'll head to Bran Castle. Nestled in dense forest and surrounded by legend and mystery, it is also known as Dracula's Castle, and is one of the locations linked to the fictional vampire. Built in the 14th century, the castle actually doubled as an administrative building until it was gifted to Queen Marie of Romania in 1920.​ We'll then head back to Brasov for a walking tour of the town. (B, D)

After breakfast, we'll head off on a scenic drive through idyllic Transylvanian countryside and medieval villages.
Our first stop is the medieval citadel of Sighisoara, where Vlad the Impaler, the supposed inspiration for Bram Stoker's creation, Count Dracula, was born. The town was settled by the Saxons in the 13th century and with its 14th century walls, towers and bastions it retains its medieval charm. We'll take a walking tour inside the UNESCO-listed citadel and see the clock tower, the Church on the Hill and the house where the bloodthirsty 15th century ruler of Wallachia spent the first four years of his life. We'll end our tour with a tasting of four different local brandies in one of the town's wine cellars. This afternoon we'll continue to Sibiu, where we'll stay for three nights.. (B, D)

We're going to start our day of exploration with a walking tour of Sibiu, a walled citadel built in the 12th century by German settlers. Highlights include Great Square, Little Square and St Mary's Evangelical Church, a Gothic masterpiece with a huge, towering steeple. We'll also head to the Bridge of lies but be careful, legend has it that the bridge will collapse if anyone on it tells a lie!We'll also visit the ASTRA Museum, an open-air complex of more than 300 historic buildings, watermills and windmills. Here we'll enjoy a barbecue lunch​, served inside of course!
Spend the afternoon at leisure, and after dinner this evening there's entertainment with live music. (B, L, D)

You've a free morning to spend as you wish. Sibiu hosts a very popular winter market in its medieval main square, so a visit comes highly recommended. Later, we'll head to the idyllic mountain village of Sibiel, where we'll be welcomed by a local family who will serve us a traditional lunch. Afterwards we'll visit the nearby Museum of Painted Icons on Glass. Back at our hotel, there's time to get ready for this evening's traditional Romanian festivities, a New Year's Eve dinner served throughout the night with wine and music. (B, L, D)

We'll top a leisurely morning with a delicious brunch before we head back to Romania's capital, Bucharest. The route we take follows the curves of the Olt River Valley and offers stunning views. On arrival in Bucharest, we'll head off on a sightseeing tour with a Local Guide, with highlights including Unification Square, the Patriarchal Church, University Square, Roman Square, Victory Square, the Arch of Triumph and Revolution Square. In the evening, why not take a stroll in the medieval Old Town before we head to a restaurant for a meal of traditional specialities. (B, D)

Today we'll transfer to the airport for our flight back to the UK. (B)

History, intrigue and legend accompany you on this fascinating tour of Romania's wonderful highlights! You'll journey through forested landscapes, discover medieval villages and ancient monasteries, and hear tales of vampires as you explore Transylvanian castles. Each place you visit has a tale to tell as you take a round trip from Romania's capital, Bucharest, and celebrate the New Year in this unique destination.

Christmas on the Sorernto Coast 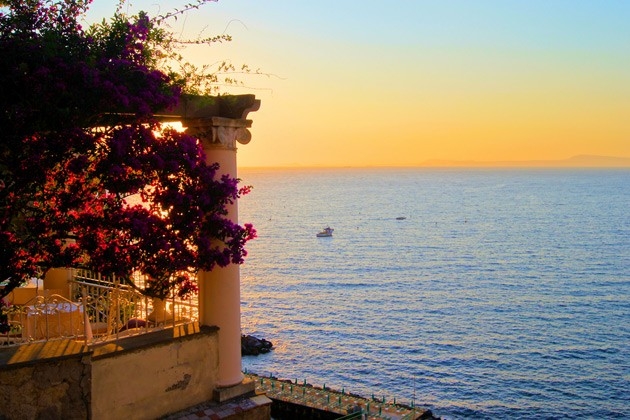 ​Your base for this festive holiday is the lovely town of Vico Equense, on the Sorrento Peninsula
more info 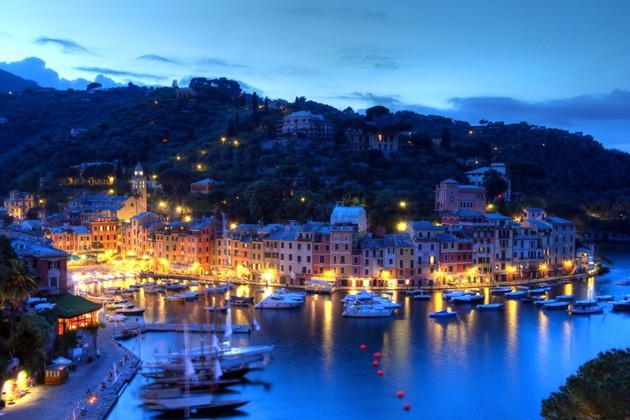 A mild climate and scenic highlights, the Italian and French Rivieras are the perfect destinations for a fabulous festive getaway
more info

An Italian New Year with the Countess Luppis 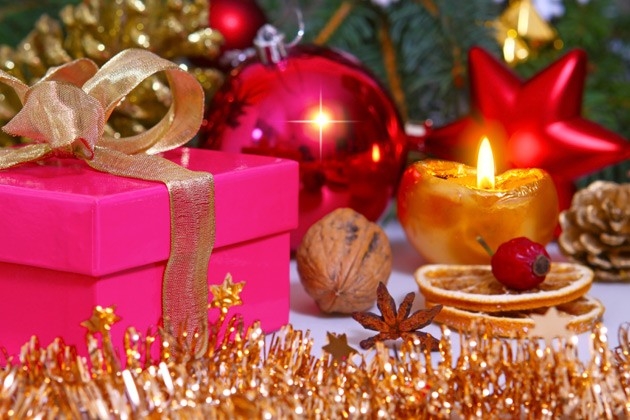 What a wonderful way to kick off the New Year. An Italian New Year with the Countess Luppis
more info 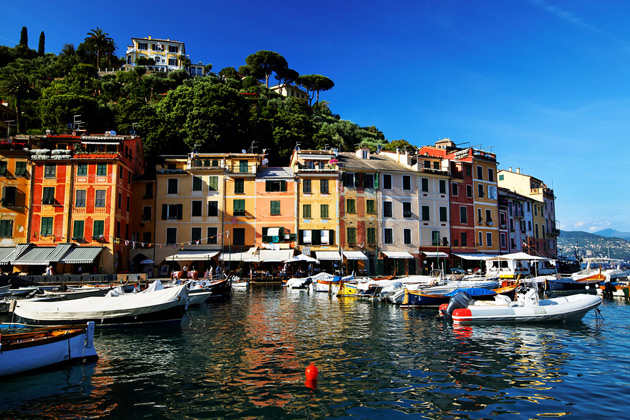 The Italian Riviera is wonderful at any time of year. But at Christmas it is special.
more info