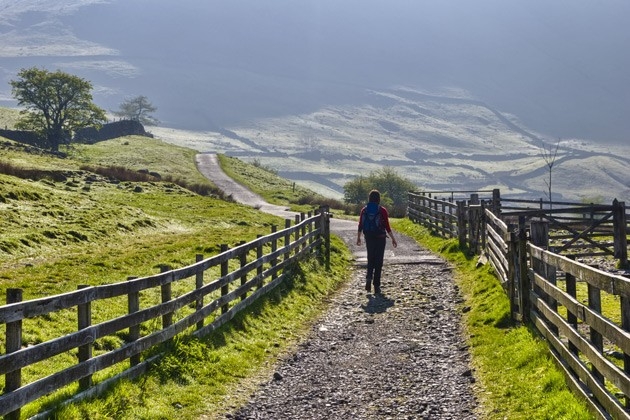 Make your own way to your hotel in Buxton, where your Tour Manager will be waiting to greet you and help you check in.
After settling into your room, head down to the bar to enjoy a welcome drink with your travelling companions before dinner in the hotel's restaurant this evening. Your hotel is reputed to be one of the oldest in England, and Mary Queen of Scots is said to have stayed there under house arrest.

Head to the restaurant for a hearty breakfast to set you up for a day of walking in the glorious countryside of the Peak District. The Castleton Ridge is perhaps one of the best hill walks in Derbyshire, and as we cover eight miles today we'll take in some beautiful scenery.
We'll start from the village of Castleton, which is dominated by Peveril Castle, built in 1086 by the son of William the Conqueror. It is also known for its show caves and is the only place in the world where the semi-precious stone 'blue John' can be found.
We'll then head along Limestone Way, a long-distance footpath which runs through the White Peak of the Peak District and takes us to Mam Tor. Meaning 'mother hill', this is so named due to the number of landslips that have occurred on this 517-metre-high hill over time, creating many mini-hills beneath it. After enjoying our picnic lunch, we'll walk to its summit to breathe in the fresh air and take in views of Castleton Ridge to the east, Hope Valley to the north, Rushup Edge to the west and Castleton to the south.
Via well-used paths, our walk continues as we take in views across to Hollins Cross and down the Vale of Edale. Next, we'll pass through Hope, an area which was once part of a Royal Hunting Reserve. Our walk takes us up Lose Hill, from where we'll see across the whole of the Hope Valley if it's a clear day. We'll then return to our original starting point of Castleton.
Back at the hotel, there's time to relax before we gather as a group for dinner. B,L,D

After breakfast, we'll board a coach and journey to Baslow, a pretty village located in the Derwent Valley. We'll then follow the Derwent Valley Heritage Way, which follows the River Derwent to Chatsworth. The parish is based around the famous Chatsworth House, home to the Duke and Duchess of Devonshire. The parkland and gardens here, which have evolved over 500 years, were redesigned by Capability Brown in the mid-1700s and stretch for 1,000 acres.
As you walk around the estate, watch out for Chatsworth's herds of red and fallow deer amongst this tree-studded landscape. At the heart of the Chatsworth community is the lovely village of Edensor, which boasts an eclectic mix of architectural styles, featuring everything from Norman arches to castellated turrets. The 4th Duke of Devonshire had the original houses that were visible from Chatsworth House knocked down. Years later, the 6th Duke had the rest of the village torn down and rebuilt in the picturesque style that, if time allows, we'll see today.
We'll enjoy our picnic lunch, then make our way to the charming market town of Bakewell on a walk that takes us further along the banks of the Derwent. On arrival, there's plenty of time to explore and maybe you'll choose to relax in one of its many tea shops. Don't make the all-too-common mistake of asking for a Bakewell tart though, this traditional pastry is known as a pudding here.
Enjoy dinner with your travelling companions at the hotel this evening. B, L,D

We’ve another walk ahead of us, so the best way to start the day is with a good breakfast at the hotel.
In 1932, a group of walkers trespassed on land as they walked from Hayfield to Kinder Scout in a bid to secure access rights for everyone to open countryside. Known as the Mass Trespass of Kinder Scout, we will follow in the walkers’ footsteps for some of the route, starting in Hayfield, and enjoy this dramatic landscape today.
As we make our way along well-defined paths and over stiles, we’ll stop to admire Kinder reservoir. Then, if the weather is on our side, those who would like to enjoy a longer and more challenging walk can choose to climb up onto Sandy Heys and follow the ridge of the Pennine Way. Whichever option you choose, you'll see Kinder Downfall, an impressive waterfall, and take in excellent views across the Peak District.
Both the longer and shorter walks end back in Hayfield, a delightful former mill village, famous as the birthplace of Arthur Lowe. The actor was best known for his role of Captain Mainwaring in the classic comedy ‘Dad’s Army’, and a Blue Plaque marks his former home.
Enjoy a restful evening and a final farewell dinner at the hotel tonight. B,L,D

After breakfast at your hotel you are free to discover more of Buxton at your own pace or make your way back home. B

Just You Singles Holidays
Walking in the Peak District

The Peak District National Park is one of Britain's most iconic landscapes, which you'll discover as you hike amongst hills, moors, mountains and rivers on wonderfully scenic walks.

Located in the heart of the delightful spa town of Buxton, your hotel is famed as one of the oldest in Britain. It was once home to Mary Queen of Scots, who stayed here under house arrest in the 1500s. Facilities include an elegant restaurant and wine bar. Guest rooms feature private facilities, TV, radio, tea/coffee-making facilities and hairdryer. 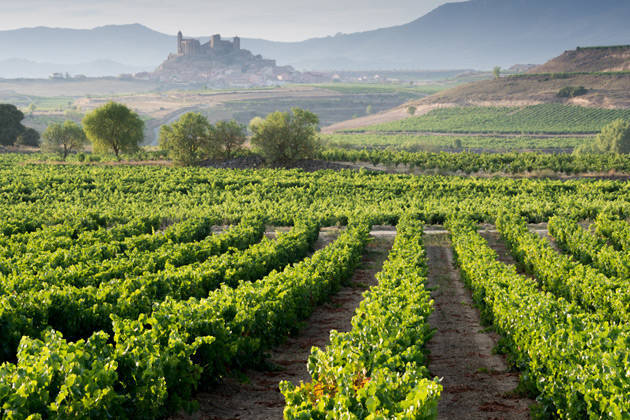 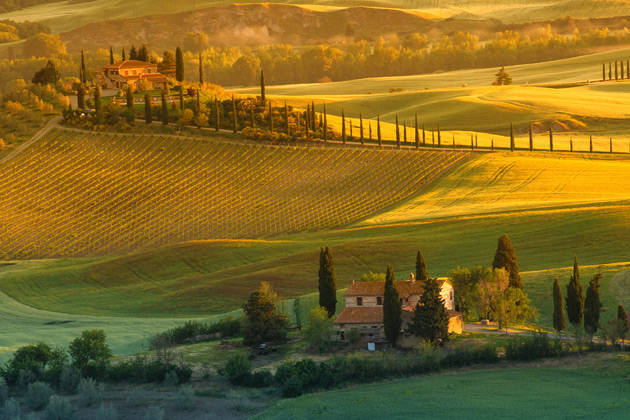 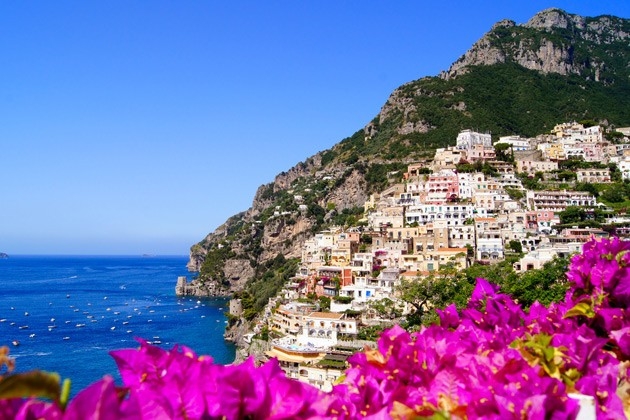 Get out and about in the great outdoors and explore the beautiful Amalfi Coast on foot. Maximum group size 25
more info

Northumberland - Walking the Coast and Coquetdale 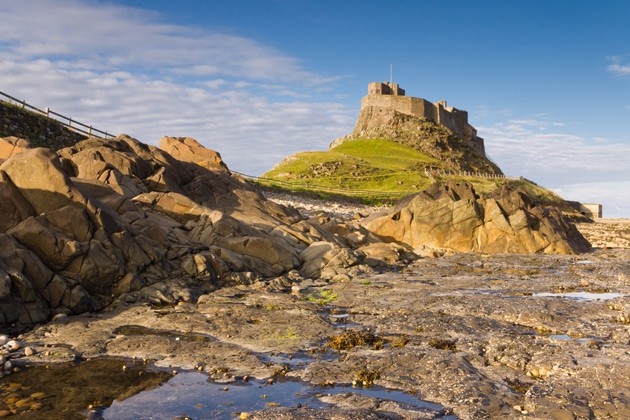