Book and save on your next Travel Department holiday.

Upon arrival in Nice, our local representative will meet you in the airport. They will accompany you to your hotel, which is located in the beautiful city of Cannes.

Morning: After breakfast, you will begin your holiday with a full day excursion, taking in the harbour of Monaco and the Monte Carlo Casino in the morning before visiting the Rothschild Villa in the afternoon.  The iconic Monte Carlo Casino was the brainchild of Prince Charles Grimaldi who hoped the revenue generated would save the House of Grimaldi from bankruptcy. It has been the scene of many of the most famous movie scenes to be filmed in the area including several James Bond films and Ocean’s Twelve.

Afternoon: In the afternoon you will visit the Rothschild Villa or the Villa Ephrussi de Rothschild. The villa was designed by the French architect Aaron Messiah in the early 20th century for the baroness Béatrice de Rothschild. The Baroness filled the mansion with antique furniture, paintings and sculptures. Upon her death in 1934 they donated the property and its collections to the Académie des Beaux Arts and it is now open to the public. The gardens are classified as one of the Notable Gardens of France.

Full Day:Today, you will have a full day to relax and enjoy the charms of the Côte d'Azur at your own pace. Take in some sightseeing and shopping in Cannes, or visit some of the towns and villages in the surrounding region. Your guide can offer suggestions for activities and places to see. If staying in Cannes for the day, why not visit the local food market in the heart of the city where you can taste the local delicacies.

Morning: Day 4 of your Côte d'Azur experience will see you travel to the hilltop village of St-Paul-de-Vence, which has been the inspiration for artists past and present. At one time or another, artists such as Marc Chagall, Samivel & Bernard-Henri Lévy and Arielle Dombasle have all lived here. It is home to many contemporary art museums and galleries such as Fondation Maeght and the Musée de Saint Paul.

Afternoon: In the afternoon you will venture on to Grasse, which is regarded by many as the perfume capital of the world (la capitale mondiale des parfums). Since the end of the 18th century it has been producing fragrances and Grasse is still home to several parfumeries such as Galimard, Molinard and Fragonard. The cathedral in Grasse was founded in the 11th century and is dedicated to Notre Dame du Puy. It houses three works by Rubens and one by Jean-Honoré Fragonard who is a French painter native to the town.

Morning: On the morning of your fifth day you will set off for Antibes, which is renowned for its Old Town and the famous Millionaire’s Quay. The town was founded as a 5th century Greek colony due to its naturally protected port and it has historically been an important trade centre. Today it is home to a number of noted museums including the Picasso Museum and the Naval Museum of Napoleon.

Afternoon: After lunch you will continue on to Nice, which is one of the most popular cities to visit in France. Nice boasts lots of cultural attractions including a colourful flower market and the Promenade des Anglais, named after the earliest English visitors to the area.

Day 6: At Leisure. Explore Cannes at Your Own Pace

Full Day: Day 6 can be enjoyed at your leisure in Cannes. Relax with a drink by the seaside or take a stroll along the Croisette, which is the setting for the Cannes Film Festival. We suggest you enjoy an al fresco lunch in Le Suquet, the Old Town of Cannes, which overlooks the bay. From here, we also suggest you walk/take a bus to the top of the hill that has some fantastic views over the entire city that are not to be missed!

Full Day: Spend your last day in Cannes shopping for last minute souvenirs or enjoying a coffee or a glass of wine.  Why not try one of the many cafés and restaurants, which surround the Boulevard de la Croisette. You can also take a walk down the picturesque seafront and experience the fabulous views outside the world-famous Carlton Hotel. A final evening of indulgence will be the perfect way to say “au revoir” to the Côte d'Azur.

You will be transferred to the airport with guide assistance for your flight home.

Travel with us to discover some of the best-loved towns and cities of the Côte d'Azur on this over 50's holiday to France. From the opulence of Monte Carlo to the tranquillity of St. Paul-de-Vence, this 7-night getaway has something for everyone. We’ll take a day trip to visit the tiny nation of Monaco and explore the beautiful Rothschild Villa & Gardens. Another day trip will take us to the medieval town of Grasse & the painter’s village of St. Paul-de-Vence. We’ll also visit Antibes & Nice, a one day excursion which includes the Old Town of Antibes, Millionaire’s Quay and the magnificent Nice Promenade. This holiday also includes plenty of free time to enjoy the surroundings at a leisurely pace and explore the many hidden gems in this beautiful region of France.

To book this 7-night Cannes & the Cote d'Azur tour with the Travel Department and claim your discount, call them direct on 0117 911 7061 and quote the relevant code

Travel 55 in association with Travel Department. To book call direct on 0117 911 7061 and quote the discount code. You will then receive our exclusive offer on your next Travel Department holiday. 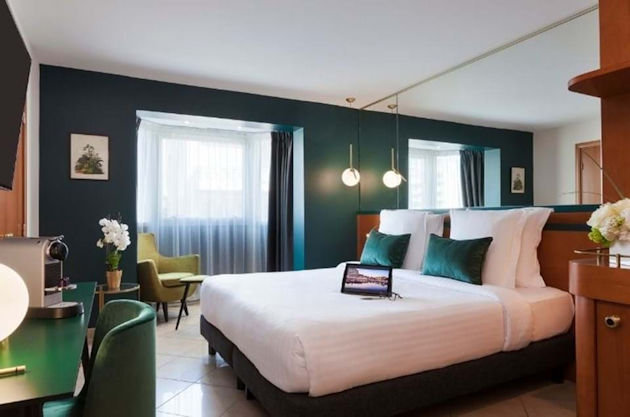 Located approximately 250m from the beach in Cannes, the Neho Suites Cannes Croisette are an ideal base for your holiday on the Cote d’Azur and to explore the beauty of Cannes. Relax after a busy day sightseeing with a drink beside the hotel’s pool or on the sun terrace. The guest rooms are comfortable and well decorated, adding to an enjoyable stay.

* Some hotel facilities may be seasonally operated or under maintenance and therefore unavailable at the time of your stay. Charges may apply for certain facilities. 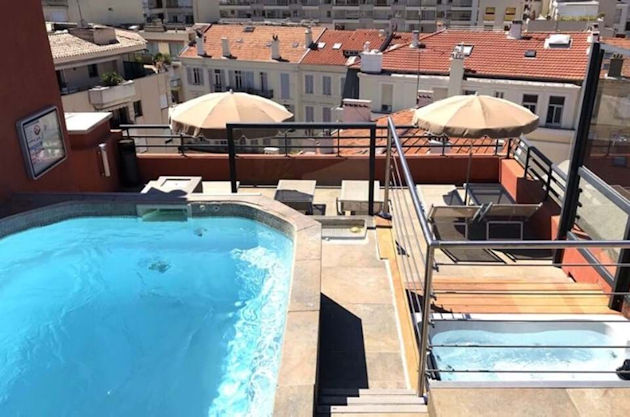 Located in the heart of Cannes, the Eden Hotel & Spa provides all the amenities needed for an enjoyable stay.  On the main shopping street Rue D’Antibes and within a 5 minute walk of the renowned Croisette, the hotel is ideally placed for strolls on the seafront,  lunch on the beach, coffee and apéritifs at terrace bars with sea views and shopping on the rue d’Antibes.   The accommodation, in two buildings, is compact, attractively decorated and well-equipped.

Due to the location of the hotel, the coach is unable to park directly outside. The distance from the drop off point to the hotel is approximately 400 metres.

*Some hotel facilities may be seasonally operated or under maintenance and therefore unavailable at the time of your stay. Charges may apply for certain facilities.
Best Western Plus Le Patio des Artistes 4* 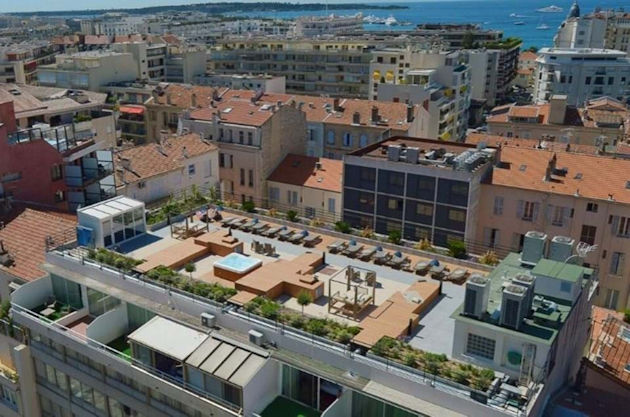 This stylish hotel enjoys an ideal location in Cannes, just a few minutes walk from the famous Croisette and beaches.  The hotel’s pretty patio and panoramic rooftop terrace provide ideal spaces in which to relax after a busy day of sightseeing. In the evenings, take a stroll along Rue d'Antibes for some window shopping and choose from a great selection of cafes, bars and restaurants in the surrounding streets.

Due to the location of the hotel, the coach is unable to park directly outside. The distance from the drop off point to the hotel is approximately 400 metres.

*Some hotel facilities may be seasonally operated or under maintenance and therefore unavailable at the time of your stay. Charges may apply for certain facilities. 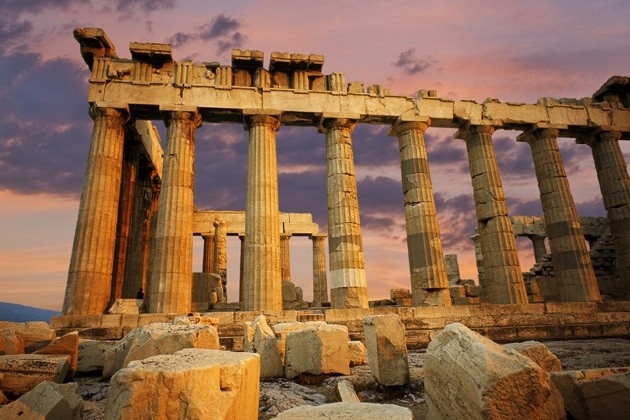 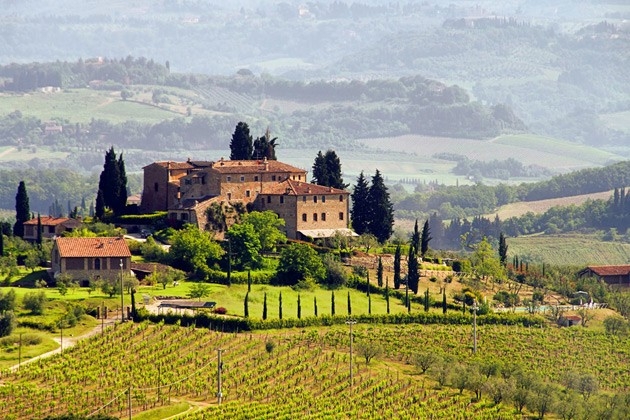 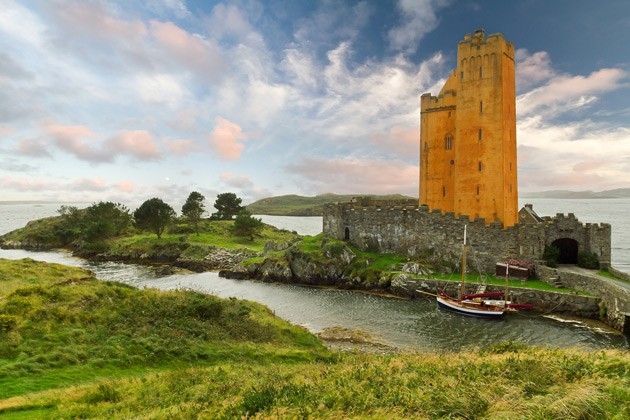 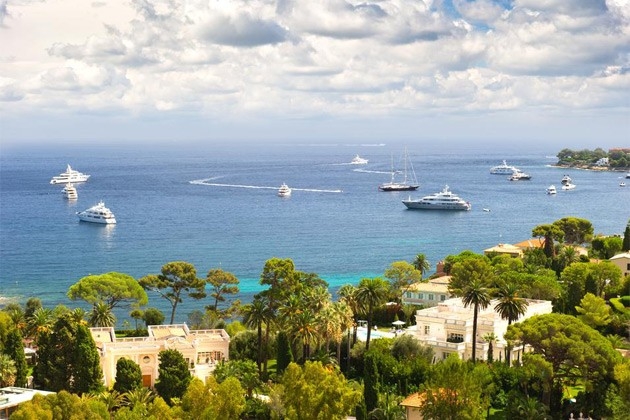