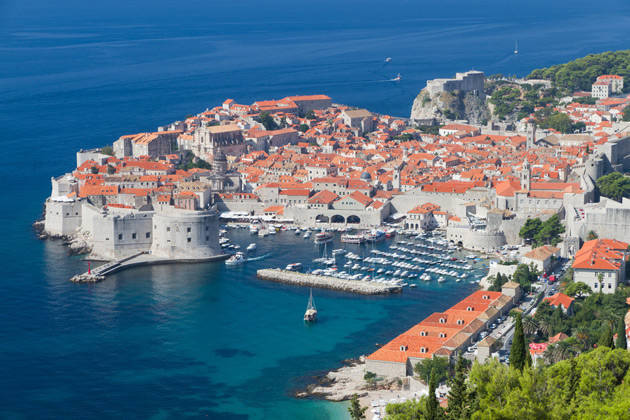 Fly to Split in Croatia today. Get to know your travelling companions over a drink and a late dinner at your hotel this evening. D

Zadar is a city with a history spanning more than 3,000 years, and your tour gives you the chance to admire the fortified walls which were built by the Venetians to protect it from Ottoman invaders. You've also the chance to see, and hear, Zadar's sea organ. What looks like a broad staircase is actually a very clever system of pipes and whistles that descends into the sea, and as the waves crash over it, it produces a hypnotic sound.  Our tour also takes in the remains of the Roman Forum and the church of St Donat – the focal point of the city. B,D

This morning we're going to head to Pag Island, which is connected to the mainland by a bridge. The island is well known for its salt production, its traditional lace and its highly prized sheep's cheese. Upon arrival we'll set off on a short walking tour of Pag town with our Local Guide, which includes visits to the Salt Museum and the Lace Museum. You'll then have free time here to explore at your own pace, before we head to the island's cheese factory and indulge in a tasting. B,D

Today we are going to explore Krka National Park, which features the breathtaking Skradinski Buk Falls among its natural wonders. Many wildlife species and mammals make their home here too, including the endangered European otter, so if you're lucky you may see one of these endearing creatures.
Next we head to a vineyard to try some of Croatia's excellent wines. B,D

Enjoy the clear waters of the Adriatic and maybe take the chance to unwind in the bars scattered along the coastline as you spend a day in your resort.
Alternatively, why not join us on an optional full-day excursion ​to Dubrovnik. Widely referred to as the 'Pearl of the Adriatic', this historic city is famed for its beauty. We'll stroll through a well-preserved maze of narrow streets and charming squares, and head up to the impressive city walls. We'll also see the magnificent cathedral here and the Franciscan monastery, which houses the oldest pharmacy in Europe. During free time, explore further with your travelling companions and maybe head to a restaurant for a spot of lunch. B,D

Day 6 - Islands of Hvar and Brac

Croatia is well known for its many picturesque islands, and today we include a cruise to two of the largest, Brac and Hvar. We'll step ashore in the popular town of Bol on the island of Brac, where the iconic Zlatni Rat beach juts out into the Adriatic. Next we head the beautiful island of Hvar to take a stroll around the old port town of Jelsa.
Our cruise then continues as we soak up gorgeous views and enjoy an included lunch with wine. B,L,D

Tučepi is a delightful town with an inviting beach and a lovely centre. Take time today to explore your surroundings, relax at your hotel or perhaps enjoy the pool or beach. Alternatively, join an optional tour to Split, the largest town in Dalmatia. Today's Split is the handiwork of seventeen centuries of men and women building and remodelling, adding, tearing down and touching up, so that 18th century houses intersect with ancient Roman walls. At the core of this sprawling cityscape is the palace the Emperor Diocletian built for his golden years at the turn of the fourth century. It is one of the best preserved monuments of Roman architecture in the world. You will have a guided walking tour of the town centre and visit the basement halls of Diocletian's Palace, followed by some time at leisure to explore on your own.

Back at the hotel this evening, we'll gather for a final dinner. B,D

​Today we'll transfer to the airport for your return flight to the UK.​ B

Just You Singles Holidays
Croatia and the Makarska Riviera

Welcoming people, sumptuous local produce, a culture of late nights and lazy days makes Croatia a delightful destination with an incomparable combination of attractions. Croatia is a shimmering delight where grand palaces residing within ancient walled towns call out to be explored, and peaceful coastal resorts, boasting sparkling waters and long pebble beaches, are the perfect spot if you want to relax. 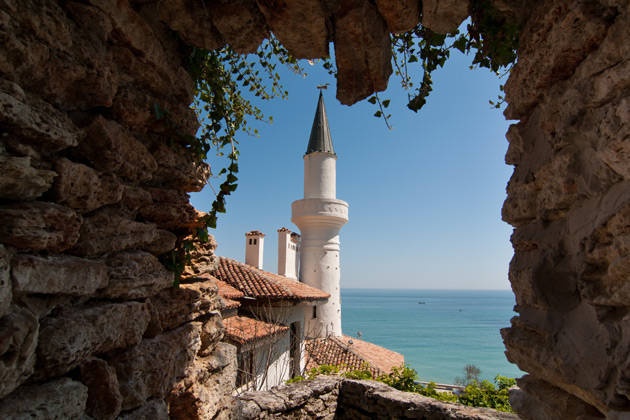 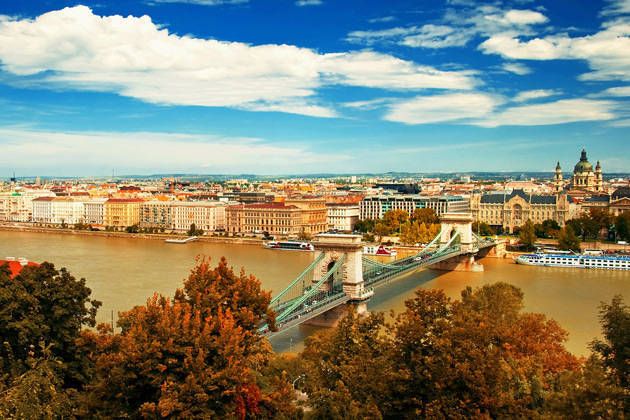 Deluxe Dubrovnik and The Dalmatian Coast 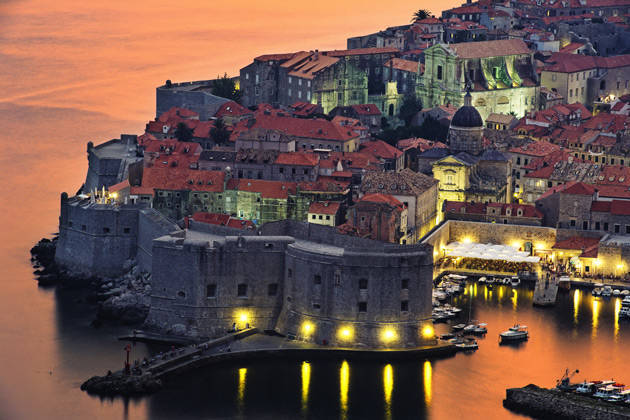 On this eight-day tour you’ll discover treasures of the Dalmatian Coast, including the beautiful city of Dubrovnik and the unspoilt Elafiti Islands
more info

Croatia and the Makarska Riviera